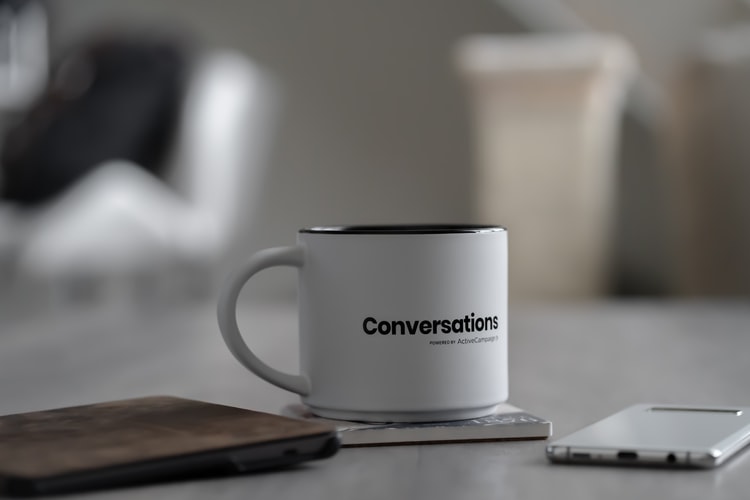 Bahasa 101: Traversing the Office in Indonesian

As an up and coming major player in the world’s economy, Indonesia gradually transforms itself as a hub for the global economy. Alongside the growth, foreign workers or investors often come to Indonesia to expand their economic opportunities. With these new economic realities, learning the Indonesian language will become handy for foreign workers there. While the English proficiency of Indonesians is great, but of course, that depends greatly on the field of work, learning Indonesian would certainly help you get a job or make working easier. If you’re one of those people who needs to know the basic Bahasa Indonesia words in the office, here we provide some phrases and words that would help you out when working in an Indonesian office.

The word means ‘salary’ or ‘pay’ which also has synonyms such as ‘upah’, or the more informal substitute of it ‘bayaran’.

The word means ‘superior’ as in the noun form, but its commonly known as a ‘supervisor’ but it doesn’t always mean ‘the boss’ this is because in Indonesian itself the word ‘boss’ is translated to ‘bos.’

The word is an abbreviation for ‘Tunjangan Hari Raya’. It’s an Indonesian term that means ‘holiday allowance’ but for those holidays that are religious in nature. While the regulations for THR are supposed to be given in accordance with each employee’s religious beliefs once a year, it is common to give these allowance just before Eid al-Fitr for convenience’s sake. So it still depends, and you might get them before Christmas if you’re a protestant or catholic,  but usually before Eid al-Fitr.

The word is the abbreviation for ‘Upah Minimum Regional’ which is more or less the Indonesian equivalent of ‘minimum wage’.

The word means ‘internship’ and it’s both a verb and a noun for that particular context.

The word literally means ‘red date’ as in ‘date’ in calendars, which actually means ‘holiday’. This is because holidays are colored traditionally red in Indonesian calendars. If it’s a red date, usually the offices are also on holiday.

The word means ‘insurance’ which means exactly as it is.

The word is used to refer to ‘outside assignment’ meaning those types of duties that would need the employee to do something outside of the office, usually out of town or the country.

It means ‘meeting’ and you can add the specifics after the word to denote the particular forms of meetings such as ‘rapat pemegang saham’ (shareholder’s meeting), ‘rapat mingguan’ (weekly meeting), or ‘rapat tahunan’ (annual meeting).

The word literally means ‘presence’ but the meaning of the word is actually closer to ‘attendance’ as in the documentation of attendance. Alternatively, ‘absence’ can substitute for the word.

The word means ‘requirement’. The former actually is already in plural form while ‘syarat’ can also mean ‘conditions’ as in terms and conditions.

The words mean ‘fired’ or ‘terminated’. The last word literally means ‘stopped’ but you can also understand it as ‘dismissed’

The word means ‘overtime’ as in working overtime. The active verb for ‘lembur’ is ‘berlembur’.

The word means ‘allowance’ as in additional allowance for specific positions or purpose in the context of work.

The word means ‘revision’ as in editing that you need to do for your work.

The sentence means ‘I have sent/worked on (it)’. Another similar and closely meaning sentence would be ‘sedang saya kerjakan’ which means ‘I am currently working on it’.

The sentence means ‘(I) understand’ and you can add ‘tidak’ in the middle to say that you don’t understand.

The sentence means ‘sorry, I will be late’.

The sentence means ‘sorry, I am late’. Notice that without ‘akan’ the sentence gains its present form.

The sentence means ‘sorry, I forgot’ which will undoubtedly be handy in times of office-related blunders.

The sentence means ‘I have not finished yet’. You already know that the word ‘selesai’ means ‘finished’ as in already worked on. It can also mean ‘done’.

The sentence means ‘I am done’ and you can also say the more laid back form, that is ‘saya selesai’.

The question means ‘when will you finish’ as in finish the work that you’re assigned with.

The question is actually somewhat a synonym for the previous question which means ‘is it finished?’

The question means ‘when is it/that supposed to be done/finished?’. So as you might have guessed, the question is helpful to ask for things in the area of deadlines.

The question means ‘can you work overtime?’ which is something that of course your boss might ask from time to time.

The question means ‘when can you/you(plural)/we + have a meeting?’.

The question means  ‘is it clear?’ as in is it understandable or not.

The question means ‘how much is the salary’.

The question means ‘what are the requirements/conditions?’

So there you have it, some words that will come in handy for your use in your Indonesian office. Of course, aside form the purposes of convenience (e.g. when meeting someone that’s not very much proficient in English, reading business-related news), this can help you out in getting to know the language better. Indonesians, like other citizens of other countries, are also especially appreciative of foreigners that try to study their language. It can also smoothen your interaction with Indonesian co-workers or business partners, so try it out as best you can!