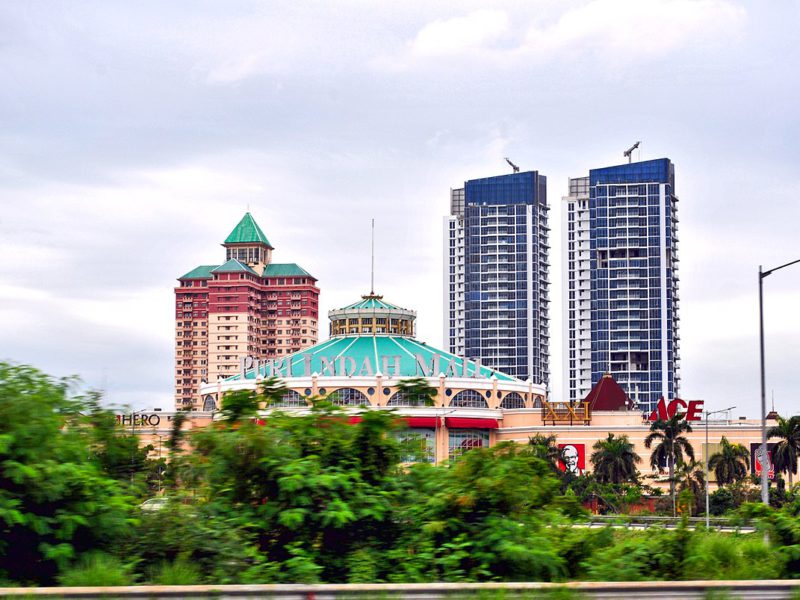 Trying to survive long-term in Jakarta when you’re newly independent can be a challenge. For apartment hunters, looking for a budget-friendly apartment in Jakarta can be pretty complicated. Choosing the wrong neighborhood can result in an outrageous transportation budget and bloated living costs. In order to help prevent this, we’ve compiled a list of the most affordable neighborhoods in Jakarta.

Sure, they may not be as glamorous as Setiabudi or Pondok Indah, but these neighborhoods are just as comfortable and convenient for you. Plus, this is Jakarta, where you’ll still find the most reliable public transportation in Indonesia no matter where you live.

Kembangan may not ring as familiar a name when compared to other upscale neighborhoods such as Sudirman and Menteng, but this growing affordable neighborhood in Jakarta has a growing potential. The Puri Indah area, for example, is transforming into another central business district. There’s mixed blocks development such as Lippo Group’s St.Moritz and Ciputra already in place.

Kembangan is pretty convenient to live in, with retail centers like Puri Indah Mall, Lippo Mall Puri, and Lotte Mart. It’s also bound to be the next recommended expatriate neighborhood since it has a couple international schools. Other expat-friendly neighborhoods can be found here.

Kembangan is also a perfect fit for apartment hunters who are aiming for proximity to the Soekarno-Hatta International Airport and easy access to Tangerang. You can reach those areas (and more) since Kembangan links to tollgates like Tol Kebun Jeruk, Puri Indah, and JORR. Kembangan also has a train station that is especially beneficial for Commuter Line and Transjakarta patrons.

Grogol Petamburan is shaping up to be quite an important business and retail center. For starters, do you recognize the Podomoro City superblock? If so, you may also be aware that Grogol Petamburan is also home to Jakarta’s most iconic malls. Notable ones are Mall Taman Anggrek and Central Park Mall.

Grogol Petamburan is also famous for its high educational institutes such as Tarumanagara University and the historically significant Trisakti University. It’s also home to office towers such as the APL Tower, Bellezza Office Tower, Podomoro city’s SOHO, and other business centers, which means that you can expect to see startups making Grogol their headquarters. In other words, Grogol Petamburan is the place where youthful students and entrepreneurs alike gather to launch their careers.

Grogol Petamburan is especially strategic due to being bordered by the Jakarta-Merak tollway to the south. You can find other strategic neighborhoods here. Other tollways are also reachable around this area, like the Tanjung Duren tollway, inner-city tollway, and the Jakarta outer ring road.

Pancoran is mainly associated with historical landmarks such as the Statue of Dirgantara and the Kalibata National Heroes’ Cemetery. However, it is also known for its proximity to prestigious business districts such as Gatot Subroto Rasuna Said, and Sudirman. Fortunately, the neighborhood is pretty affordable.

This area is also within reach of several noteworthy malls such as Mall Kalibata, Kalibata City Square, Plaza Semanggi, Setiabudi One, Gandaria City, and many others. This neighborhood offers the same ritz and excitement as other neighborhoods like Sudirman and Kuningan, just not as pricey.

It is a strategic place to live if your activities are centered around Tebet, Setiabudi, Kebayoran Baru, and Kemang. You can directly access tollways such as Gatot Subroto, MT Haryono, Kebon Nanas, Cikampek, and Jagorawi. There’s also the Duren Kalibata Station, with lines taking you to other towns in the like Depok and Bogor.

This list of the best affordable neighborhoods in Jakarta will not be complete without Jatinegara. Jatinegara is rich with historical and cultural heritage, but it’s also one of Jakarta’s more affordable and quickly-progressing areas. The allure draws newcomers from outside Jakarta, making it one of the more densely populated neighborhoods in the metropolitan area.

Other than the Jatinegara Station, it’s also near other stations like the Manggarai, Tebet, and Cawang stations, making it a haven for workers who rely on the commuter line. It’s also near the Kebon Nanas and Halim Utama tollgate, which can lead you to Halim Perdanakusuma in just 11 minutes.

Jatinegara’s convenience, however, doesn’t stop there. You can reach business districts like MT Haryono, Kuningan, and Setiabudi. Living in Jatinegara also means you’d be in proximity to malls such as Mall Cipinang Indah, Lippo Plaza Kramat Jati, Plaza Kalibata, and Kota Kasablanka.

There you go, our recommendation of the 4 best affordable neighborhoods in Jakarta. Living in Jakarta can fit any budget if you do your research right! 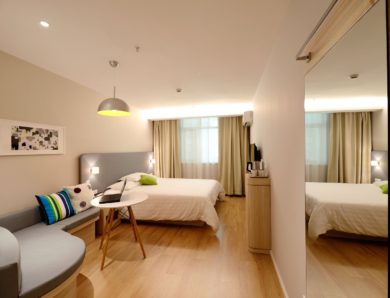 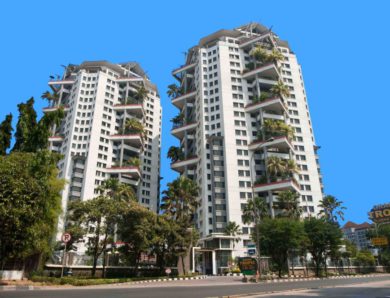 5 Apartments Near Trisakti University for a Comfortable Stay 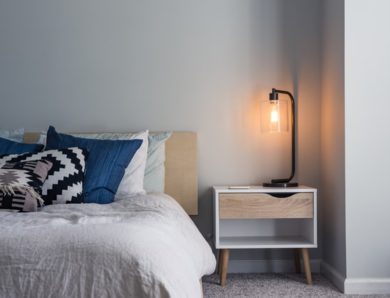