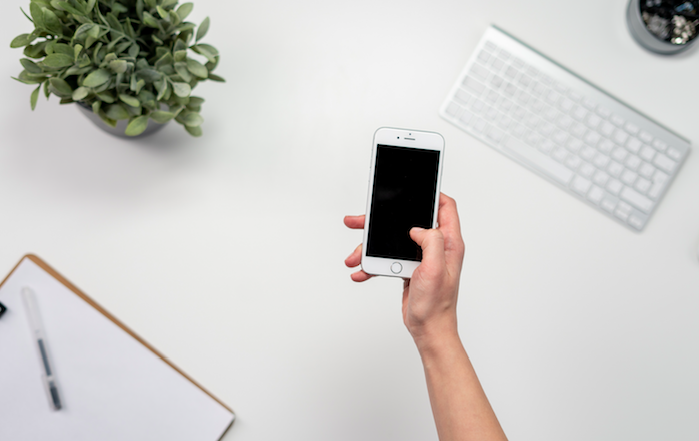 If you are planning to visit or move to Indonesia any time soon, then you have to choose one from many mobile providers in Indonesia. You need to be smart in choosing the mobile provider by considering the speed, effectiveness, and budget.

Most major cities in Indonesia have a fairly strong telecommunications structure for mobile phone services, and most Indonesians are part of a mobile network. Telkomsel, XL Axiata, IM3 Ooredoo, and 3 (Tri) are the top 4 choices when it comes to mobile providers in Indonesia. Here we will give you a comparison between the 4 best cellular service providers in Indonesia, let’s check them out!

Telkomsel offers various services, such as 2G, 3G, and the fastest service there is in Indonesia, 4G/ LTE services. As one of the best mobile providers in Indonesia, you’re likely to have a signal even if you’re in remote areas. Therefore, it is no surprise that Telkomsel has the highest price among its competitors as they have excellent area coverage, fast internet connection, and clear phone call quality. Prepaid SIM cards can be bought from official stores, official resellers, convenience stores, and supermarkets.

Telkomsel offers various prepaid SIM card options such as SimPATI, Kartu Halo, Kartu As, Loop, and by.U, but by.U is not available to be purchased offline, because it is a digital-based provider, therefore if you wish to buy by.U, you have to purchase it online from their application. The base SIM cards can be purchased for Rp 2.000 and top-ups can be added in the following price Rp 10.000, Rp 20.000, Rp 50.000, Rp 100.000, and so on.

IM3 Ooredoo (Indosat) is the second-largest telecommunication network and services provider in Indonesia. they have a very good phone call quality and excellent data packages. It has good coverage on the main islands of Java, Bali, Kalimantan, Sulawesi, and Sumatera at low prices.

IM3 Ooredoo has 2G, 3G, and 4G (LTE services) and every service has good internet speed. Prepaid SIM cards can be purchased from official stores, recognized resellers, and convenience stores. Credit can also be purchased from the same retailers or online by using a credit card, or via an automated teller machine (ATM).

The prepaid SIM cards are divided into three different packages, such as Freedom Internet, Freedom Combo, and Freedom Mini. Freedom Combo package is the most popular among users of IM3 Ooredoo, because the price is competitive and have excellent internet speed up to 185 Mbps. IM3 Ooredoo also offers Data Rollover feature, that allows you to use your remaining quota from last month after you renew your data plan the following month.

XL Axiata is the third biggest cellular service provider in Indonesia and offers some of the best deals. They provide wireless telecommunications services with various services such as 2G, 3G, and 4G (LTE services). Their 3G service is faster than Telkomsel’s. It has about 90% of coverage on Java, Bali, and Lombok. Moreover, it covers cities on Sumatera, Kalimantan, Sulawesi, and has very limited coverage on Papua.

XL Axiata has a relatively fast speed connection and a quite large area coverage. Prepaid SIM cards can be picked up with various amounts of credits from official stores, official resellers, and convenience stores. You can purchase electronic voucher reloads or credits from all of XL Axiata’s official center, official outlets, convenience stores, and automated teller machines (ATM) of various major banks and through its call centers.

3 (Tri) is the 4th biggest cellular servuce provider in Indonesia with the cheapest rates among its competitors. Unfortunately they have the smallest area coverage but they still have a pretty decent signal.

3 (Tri) offers some great promotions and deals even with their cheap rates. They too offer 2G, 3G, 4G (LTE services) like other mobile providers mentioned above. 3 (Tri) provides 4G (LTE services) in over 9363 villages in Indonesia, over 300 cities in Sumatera, Kalimantan, Sulawesi, Java, Bali, and Lombok.

There you go, 4 of the best cellular service providers in Indonesia. We hope that you’ll get to choose one that suits you the most!