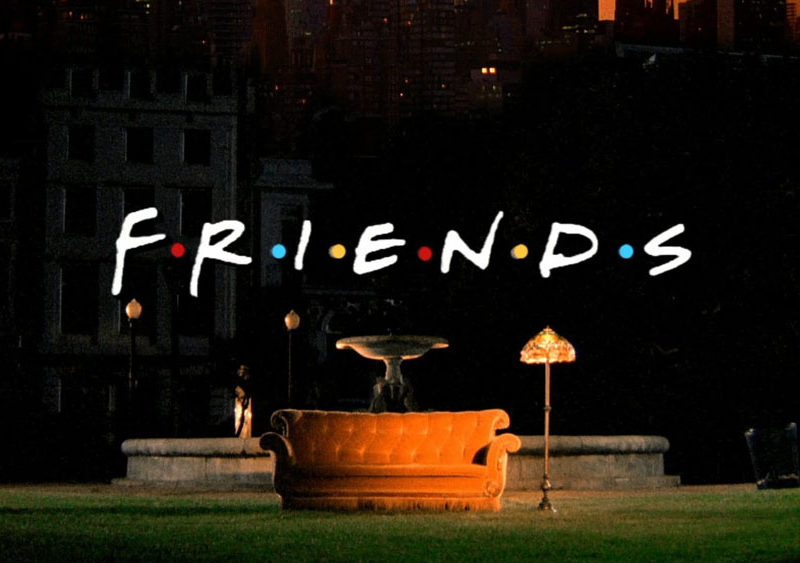 What Friends Series Has Taught Us about Flatsharing

Who doesn’t love F.R.I.E.N.D.S? Objectively claimed as one of the most excellent TV shows of all time, Friends has 10 seasons about a group of six best friends — Joey, Rachel, Monica, Chandler, Phoebe, and Ross — living in New York City. The show taught us about so many things, from career life to adult relationships. There are also many lessons learned about roommates and coliving from everyone’s favorite,” Friends,” and here five of them :

Crazy roomies can turn even the perfect mansion into a hell hole. In one of the episodes of Friends, an oddball character named Eddie is introduced as Chandler’s new roommate after Joey moved into his spacious flat. Then, Chandler realized that they have nothing in common. Eddie hates pretty much everything Chandler loves such as Baywatch, foosball, and sports. Chandler also discovers that Eddie suffered from several mental and emotional problems, as shown by him forgetting things happening. From this episode, we learn that we should ask our future roommates’ thorough questions during the interview.

The interview doesn’t have to be a formal one. You can meet at the coffee shop and ask casually about roommate-relevant questions. It’s best to see them in person before agreeing or signing the lease, so you can see their body language and decide whether they’re genuine or not. You can also do a background check or look them up on social media. If it’s possible, ask for their previous landlord’s or roommate’s number so you can ask anything you need to know.

Read also: Questions For Potential Roommates
Living Alone or With A Flatmate: Which One Suits You Better?

Although friends seem to promote the idea of living with your best friends, it also shows that living with your friends is not always a great idea. Especially when you have an entirely different opinion about something related to your house. In the episode of “The One With The Flashback”, Phoebe has been secretly sneaking out every night and sneaking back in the morning. Monica later finds out that Phoebe has moved out because she can’t stand Monica being top uptight and overly neat. Monica is a clean freak, and Phoebe is quite the opposite. She’s clumsy and loves the idea of being free. They taught us that communication is critical when it comes to living together with roomies or friends. Discuss at the beginning about your standard of cleanliness and compromise about it.

Read aslo: The Ultimate Guide to Sharing an Apartment

3. Living with your friends could turn into a disaster

Yes, living together with your BFFs is going to bring you closer. But in many episodes of friends, best friends living together shows that it could turn into a nightmare. The episode of “The One Where Ross Moves In” tells it all. Ross drives Chandler, and Joey crazy with his air purifier, strict no loud-noises rules, and Ross changed the greeting message on the answering machine into the weird one. Even great roomies like Joey/Chandler or Rachel/Monica are not absent from flaws. If you’re planning on living together with friends, just keep in mind that misunderstanding could lead to unwanted conflicts and expect inevitable fights along the way.

Having a disagreement with your BFF is much worse than having a dispute with roomies who’re complete strangers. You don’t want to ruin your friendship over something so simple such as piling dirty dishes, right? So, you need to find a way to handle problems without risking your friendship. Talk openly about the issues with your friends. It’s better to address the problems right away with a cool head rather than let them evolve into a severe problem.

Read also: 5 Common Roommate Problems and How To Deal with Them

Yup, same as Joey, do NOT take your roommates’ food or leftover ever, without their permission. It sucks to come home after a long day at work or school and can’t find your leftover you’ve been dreaming of all day. It’s best to set boundaries with your roommates. Make sure to define precisely which stuff is common property and which one is personal stuff that can be used only with permission. Make sure your roommate is on the same page about personal belongings. Label your foods if you still find some missing foods.

That’s it, Folks! Now that you finished reading those tips about living together from “Friends”, now is the perfect time to binge-watching Friends with your roomies!