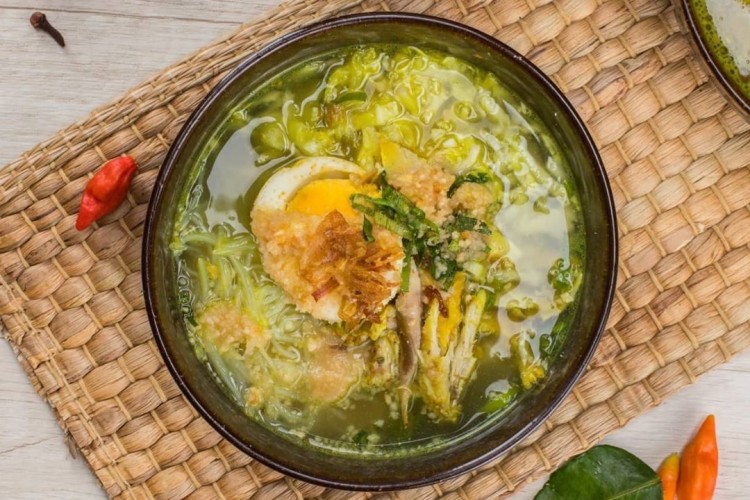 6 East Java Specialties That You Must Try: Delicious and Will Leave You Wanting More

Indonesia has a variety of regions with their own cultural and customary characteristics. That is what then each region has its characteristics and becomes an identity attached to each region. In addition to customs and culture, each region also has its typical food which also becomes the identity of the region. This then became a way for local and international tourists to remember and get to know every area in Indonesia, especially in East Java. East Java has a lot of typical food that makes visitors addicted to trying it. Curious? You can check the East Java specialties here.

Nasi Tempong or Sego Tempong is a typical food of Banyuwangi, one of the regions in East Java. Tempong – in Javanese Osing – means slap. The reason why it is called tempong is sambal contained in sego tempong quite spicy as slapped. Consisting of vegetable decoctions such as spinach, kenikir, and cabbage is also accompanied by protein and sambal.

Because spicy sambal is slapped, sego tempong has different sambals such as bean sambal and sambal terasi. In addition, the side dishes served are also diverse such as tempeh, tofu, fish, chicken, and other proteins. What makes Sego Tempong different is that you will smell the typical kencur sambal.

Soto is one of the most sought-after East Java specialties. Although each region has Soto, East Java has its characteristics, namely clear steam without coconut milk. As for the spices that are usually used such as ginger, coriander, galangal, lemongrass, onions, cumin, garlic, pepper, salt and hazelnuts, and fried onions.

Pecel Lele is now quite popular in East Java and you will not forget the same taste even if you only try once. Catfish that is seasoned and fried dry, then broken over a medium cobek containing tomato sambal will make your appetite increase. Pecel catfish is served with basil, cucumber, and lettuce leaves as a compliment.

In Javanese, lodho means soft. So naming Ayam Lodho is the same as how it is made, namely cooking meat until tender and soft. Lodho is known to be savory because it uses coconut milk cooked to condense. Usually, Ayam Lodho is cooked using firewood on low heat until the chicken meat becomes soft and coconut milk sauce becomes thicker.

The difference between Soto Lamongan and other Soto is Koya. Koya di Soto Lamongan is a savory powder derived from crushed shrimp and garlic crackers. The addition of Koya makes Soto Lamongan more savory and makes connoisseurs addicted, especially when eaten while still warm.

Those are some east Java food specialties that will certainly not make you disappointed. When visiting East Java, you will be served a variety of other typical foods that are certainly no less delicious. Good luck~ 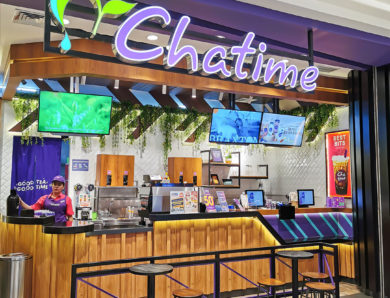 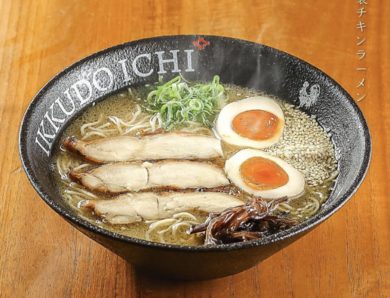 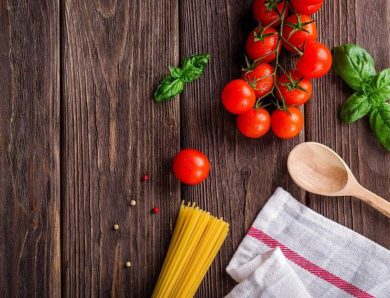