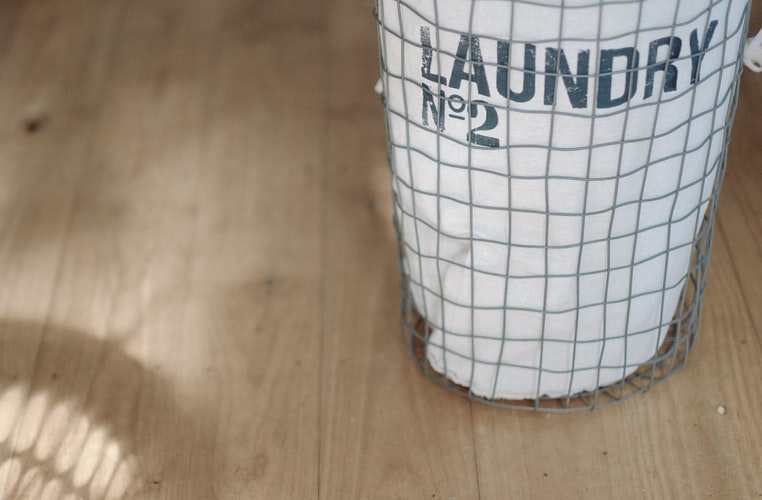 A Guide Before Doing Chores With Your Roommate

Chores are just one of those things that you do that would hit you sometimes hard with the reality check of “huh, I’m an adult now,” but growing as an adult you’ll realize chores are a part of your life, who else is going to keeping the house clean and all your needs fulfilled other than yourself? Some people consider co-living to make these chores easier because the responsibilities would be divided equally with roommates.

Depending on your personality, it can get either stressing or just another fact of life. What is sure about the mundane task of chores in daily adult life is that it doesn’t have to be a strict thing or even a thing to hate. So to help you out of your possible adult life misery in your daily life in a co-living arrangement, here are some guiding steps that you can do to make your daily chores easier before splitting it between you and your roommate(s)!

read more about how to making friends in Jakarta here

Before diving into the whole negotiation part of the split of the tasks in the room, you need to know what you’re capable of before offering anything. Some people might already know from the top of their heads on what they are good at, but some people need some time to think and choose what they will offer. One common mistake is to think that the thing you’re capable of is also something that you’re good at and have been doing for some time. While that might help in picking the skill of your trade, for people getting used to doing chores for the first time, picking the easy ones like buying groceries or cleaning the dishes might be a good pick.

Another underrated rule of chore-splitting and co-living, in general, is that you don’t communicate that often. You don’t articulate what you think about the whole arrangement that greatly. Taking some time to collect your thoughts is okay and late is better than never, so when you think something needs to be adjusted in the whole ‘who’s-doing-what’ situation, tell your roommate(s). Too often do great ideas and grudges come to pass because you’re unwilling to say something about it. It might be a minor matter to talk about, but it might not always be the case because ultimately you’re living under the same roof.

Talking will also let you know on what has to be done, this is where the listing kicks in. List all the things that have to get done around the apartment, its much more effective with everyone brainstorming, yet it would easier to come to an agreement. That way all the things will get done in an orderly way. This is also a way to mitigate troubles that might come along the way!

Granted that maybe you don’t have time to do simple chores, trying to learn it can lessen the chance of too much interdependence on one of the members of the arrangement. You might be able to get some food delivered right to your doorstep if the one who’s assigned to cook gets sick or is not available to do it at the moment, but having moments like that is actually an opportunity to break the mold once in a while to truly try to cover for things for yourself. Who knows, maybe you can someday be the uber-roommate that can substitute for any chore. Remember, getting another skill to add to your proverbial list even if it’s just one seemingly mundane thing, it can help you and your roommate(s) in the future.

While this might sound the same with the part about communicating more at first, this part is more on the side of not holding back on telling the truth on the things that are inconvenient in the house, especially the really bad ones. If your roommate(s) are too noisy at times, proportionally tell them to not do it. If your roommate(s) forgot to check the cleanliness of the bathroom after using, tell them that it makes you uncomfortable. If you think that you’re bored with your chores currently and want to try the other ones, then tell them! Convenience for one person can also mean convenience for the whole co-living. Even though when you think that the change in comfort is small.

Too often do people forget to say thank you and express appreciation to one another. No, it is not an overrated virtue, it just works! Especially when you live under the same roof and see each other every day, it can sometimes get boring and repetitive and sometimes it will feel too bland in some days. So try to be more appreciative to make the mood of your home more comfortable. This does not have to be the literal act of saying thank you, it can be in other forms as well. You can do it by not immediately messing up the carpet that your roommate(s) have just cleaned. You can do it by finishing the food your roommate(s) made. You can appreciate any chore that anyone of you is doing, basically!

Now that you’ve gotten this far, it’s time to get past the 101s and head to the advanced class. Mixing your chore-splitting up. What this means is that you can get creative in doing or stop doing your assigned roles because you’ve leveled up and tried to do those basic dailies and mundane tasks around the house. When you got to know your skills, communicate often, tried doing other chores, be honest, and appreciate the work that goes on around the house, changing roles and chores wouldn’t be a problem for you and your roommate(s). You may have skipped some chores when your daily schedules are packed, try to do favors for later to make it up, and because you now know how to do other chores!

Chores are the things that most people get through but are not the most attractive things to think or talk about. Even if that’s the case, getting used to doing it especially within a co-living arrangement is especially vital to not add to your daily burden of being a 9-to-5 employee or a busy student trying to get his or her degree. So for your own sake and sanity, trying to be a team player and even taking one for the team is a good part to form as a habit around your roommate(s).

find out more what to buy in bulk with your roommates 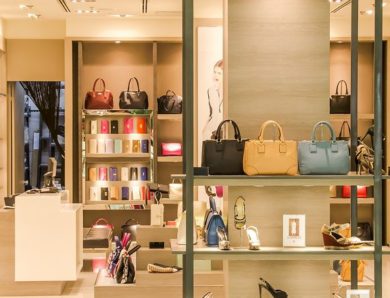 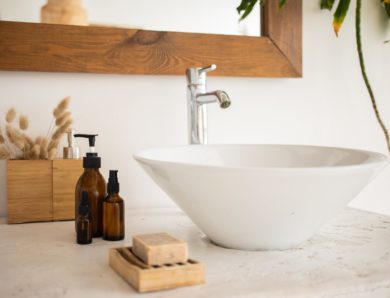 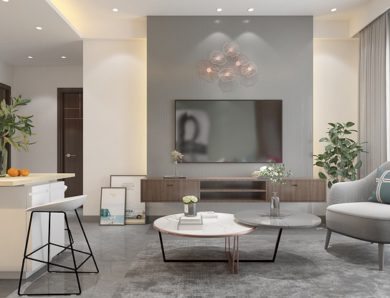 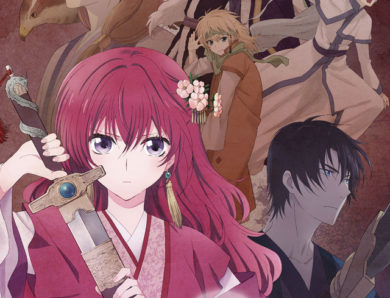