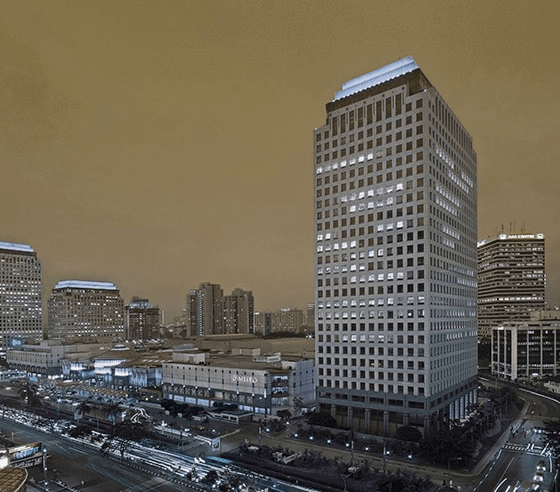 Money might be an important factor whether you’re on the lookout for a new job or considering a career switch. It should not be the prime factor when choosing a career, but you should know how much you’ll be earning. Whether you’re a fresh graduate, a job seeker, or even a student figuring out what career you’re going to pursue. It’s essential to know the latest salary trends in the career world. In Indonesia, there are no real surprises when it comes to these highest paying jobs. Jobs in industries such as medicine and engineering are on top as usual, but new high paying jobs are appearing. You can find a lot of jobs in this country that can pay you a high amount of salary. To help you with your job searching, we have made a list of the highest paying jobs in Indonesia.

Indonesia’s Information Technology industry is going through the roof. More and more IT start-up companies are popping all over the country trying to recruit employees. Not only IT companies, but almost every business nowadays are hiring IT specialists to go work for them. They are in high demand as the more time passes, the more people tend to rely on technology. Companies need more and more IT specialists to help them upgrade or maintain their servers. They are also willing to pay a generous amount of salary for their IT workers. For beginners, you can get an approximate amount of IDR 5 – 7 million a month. While experienced employees such as managers or senior engineers can get IDR 15 – 40 million a month.

Commercial pilots are known to have a great amount of salary per month. They have been one of the highest paying jobs in the world.  But don’t take it lightly, even though it pays really well, being a pilot is not easy at all. Flight schools aren’t only very expensive, it’s also very hard to be accepted into one in the first place. But is it worth it to become a pilot? Definitely. Even if the tuition is high, your salary will cover the loss quickly in just the first few years of flying. With a very big burden on their shoulders, their salary is definitely not a joke. Big airlines such as Air Asia pay their pilots an average of IDR 45 million a month. While experienced pilots can get up to more than IDR 100 million a month. Even small airlines pay their pilots IDR 25 million a month.

Doctors and medical specialists have been one of the highest paying jobs in the world for a very long time. As a result, parents all over the world including Indonesia, want their children to be a doctor one day. In Indonesia, there are no average salaries for doctors as they differ from hospital to hospital. Private hospitals can pay up to IDR 50 million a month alone, not including bonuses from surgeries and consultations. While the government-run hospitals tend to pay their doctors an average of IDR 5 million to 10 million a month. Even though the pay for private hospital doctors is high, becoming a doctor is not easy. You need to graduate medical school and having to take an internship as a resident in hospitals. The pay is high as the stakes are also high, as the lives of patients are in their hands.

As the HRD manager, it’s your job to pick the best of the best candidates to work at your company. They also have to orientate and train the employees while also creating a safe atmosphere in the workspace. Based on survey data, HRD managers have been paid by companies an approximate amount of IDR 30 million a month. Some HRD managers have also been known to get IDR 50 million a month from private companies. Their salary amount is corresponding to their work responsibility. They are in charge of heading the recruiting department to employ the best human resources for the company. This job is perfect for those who are taking a psychology major in college or SMK.

This is no surprise to all of us, the CEO is the highest position anyone can get in a company. This means that their salary definitely has a big amount. They are usually appointed by the company’s board of directors, so you have to be trusted to get this job. On average, the CEO of a small company in Indonesia can get a salary of IDR 25 million per month. Whereas a big company like PT Garuda Indonesia pays its CEO IDR 80 million per month before their compensation. This amount is considered to be a small amount compared to international owned companies. These international companies can pay their CEO an approximate amount of IDR 120 million a month without adding their compensation. Though to be a CEO, you might have to wait a few years while you slowly climb to the top.

So these are the 6 highest paying jobs in Indonesia. We hope this list can help you find the perfect career for you in the future.