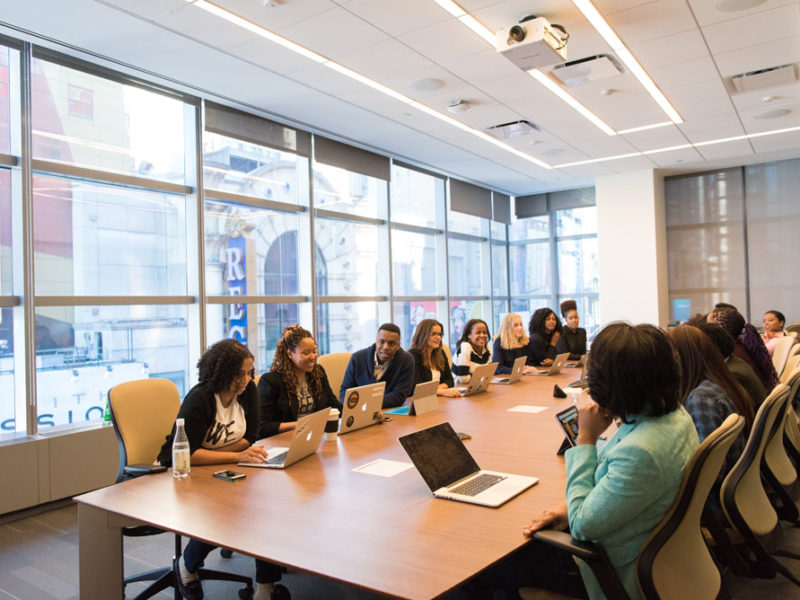 Some people might assume that working anywhere will have similar circumstances. That person might be wrong because many places are in fact written with different working cultures. Especially when you compare Western and non-Western working cultures. There will be some adjustments needed for people working in the Indonesian workplace for the first time. So here are some basics Indoneisan work cultures and ethics to help you get through Indonesian world culture.

Similar to many Asian cultures, there is great importance put on hierarchy. Specifically, hierarchy in the workplace. In Indonesia, most social contacts happen with consideration to relative social hierarchies. So you might need to learn a few extra lessons in etiquette.  Some of the important social contexts come from how you address coworkers. The way you dress people depends on their level of seniority and age. Keep in mind that not everyone still retains the fashion, but it will be especially helpful when in a formal or first interaction context. Some people might prefer to not use social cues. Some of those honorifics are:

Now, it is perfectly normal for anyone to receive complaints or feedback or criticism in the office. This is also true in Indonesia, but the way we do with this different. Try as best we can to not have a humiliating tone or disrespectful attitude towards the ones we are trying to give input to. This is to ensure that there is a form of saving face which is common in Indonesian social settings. So tread lightly, Indonesians value very much people who can have the right amount of honesty but also politeness. This is especially true with the workplace and other formal settings.

This might be quite frustrating with foreigners who are used to being blunt, relatively speaking. However, over time Indonesians can, in fact, get used to your level of brutal honesty, if you happen to be those types of people. So the greater bond that you have, the more you can speak freely. The good news is, the younger generations are arguably more expressive and honest.  You are in luck if you happen to work in a place where there are a lot of young Indonesians.

While delivering criticisms or complaints is more commonplace, a conflict between coworkers is still often imminent. However, if you’re not familiar with cultures that tend to avoid conflict, then you’re very likely to have to adjust. This is one of the particular traits of Indonesians, which have general distaste to direct confrontation. Because again, Indonesians value reputation very much. Thus, direct confrontation is avoided because it can dramatically alter it.

So should there be any form of heightened disagreements, it is very likely that it will be handled in a manner that is discrete. Therefore, you might from time to time find out that there are issues that have been resolved without you knowing. There is a great chance that you hear of conflicts only in coffee break gossips or rumors during lunch.

In Indonesia, sometimes if not most of the time, networking is more important than your skill, experience, or knowledge. So you might find that sometimes knowing someone is more important than knowing something. So fostering relations forming social networking is a vital ingredient in a successful career. What this means is that not only do you need to be good in practical or technical aspects of the job, mastery of the social game is also key.

To maintain good social networking, maintaining politeness, staying in contact, and maintaining positive relations with superiors are recommended.  Maintaining good social networking will undoubtedly give you many business benefits. This can range from easier promotions from superiors,  a form of future tit for tat, and even favorable business dealings.  So make sure that your social skills are ready enough for business when you work in Indonesia, it does make a difference.

What comes to productivity and the overall mood when working, usually varies from the work environment and type of office. You will find different attitudes stemming from private companies, startups, and government offices. Although it isn’t always the case, generally private companies have a more enthusiastic approach to work than governmental offices.  You can say that the degree of competitiveness is more prevalent in private companies, even more so in startups.

Indeed, some people may associate this with the mentality of people working in government offices who feel a lack of competition. Thus, making sure that as long as the job is done, no matter how bad or slow it is, you’re good.  This is why it is not rare to find people that are used to a competitive and enthusiastic work environment and displeased when dealing with bureaucracy.

Indonesians, with all of their limits,  are often friendly and socially invested people. So hanging out with coworkers after working hours would not be something that is far-fetched. Even most of the time, they would be eager to show you around town. So you don’t need to be too shy to ask when it comes to introduction to the environment.

Of course, the downside is for people who tend to want to keep a separate personal life and work life. Some Indonesians might find people that are not social with a negative light. But, most Indonesians will understand if you prefer not to go out, especially for non-Indonesian co-workers.

You might find the guide hopeful, you might find it far from the truth,  both can be true because it depends on your specific work environment. Whether that’s an up-and-coming startup, the brilliant company, our project with a governmental institution, it will be unique.  So, pro tip:  ask people about social circumstances. Most Indonesian coworkers are in fact eager to let you know of the common way of doing things. So asking them would always be best and more helpful than this guide. Take this guide as a general assumption, and adjust them according to your environment.