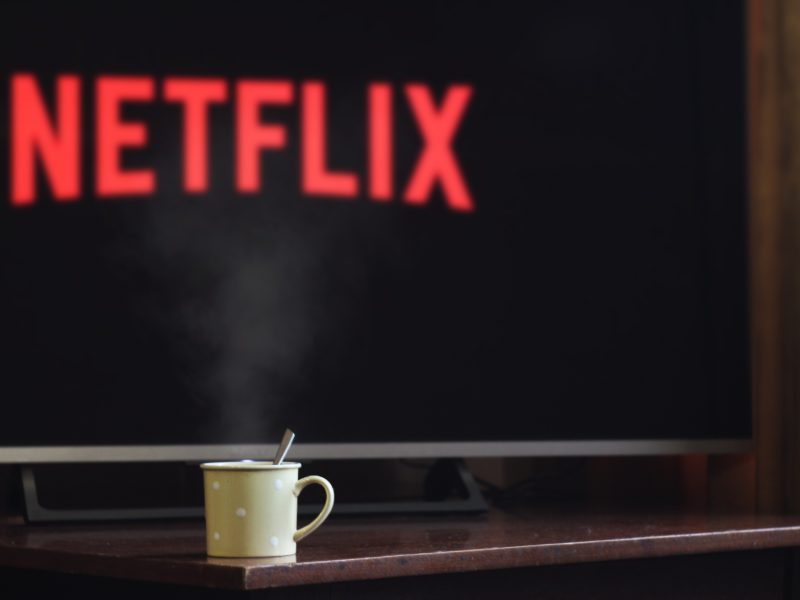 It doesn’t come as a surprise that as time passes by, the convenience of watching series or movies through online streaming services gets even more popular. In addition, many great series and movies keep being released on the said streaming services, including on Netflix. Furthermore, Netflix offers a wide variety of award-winning series or TV shows, movies, anime, documentaries, etc. Even many Korean series in various genres are now also being aired on Netflix to help reach a wider audience on a global scale. Out of all those genres, horror is one that’s being favored by many people since all the eerieness and surprising effects of watching horror movies or series can be so thrilling. And here, we have created a list of several Korean horror series recommendations on Netflix that you can watch in your free time later.

Read also: 6 Recommendations of Best Disney Movies of All Time

If you plan to spend your weekend staying at home and watching horror series on Netflix, these 6 Korean horror series listed below might be the best choice to watch in your free time! Let’s check them out!

Kingdom is Netflix’s first South Korean original series that premiered on January 25, 2019. The second season of this series was then released on March 13, 2020. Set in Korea’s medieval Joseon period, Kingdom is a series that tells the story of crown prince Lee Chang (Ju Ji-hoon) who tries to investigate the mysterious plague that turns people into zombies. He also needs to prevent it from spreading, and reclaim his position on the throne. Written by Kim Eun-hee and directed by Kim Seong-hun, this series was positively reviewed. Moreover, not only do the terrifying zombies make this series a good watch, the other aspects such as political intrigues and social commentary that also build the whole story surely played their part in making Kingdom an unexpected international hit. If you are up for a good horror-thriller drama mixed with politics, then you should put Kingdom on your next watchlist!

Of course, Strangers From Hell should be one of the Korean horror series recommendations on Netflix that you should watch. This series is an adaptation of the popular webtoon “Taineun Jiokida” by Kim Yong-ki. Strangers From Hell is a psychological thriller and horror series that was originally developed and produced by OCN. However, starting from May 15, 2020, everyone could also watch the series on Netflix. It tells the story of an aspiring crime fiction writer in his 20s who moves from the countryside to Seoul because he got a job in the city. Then, due to his low budget, he rents a cheap and ominous apartment while being surrounded by shady neighbors. And later, a series of unpleasant events start haunting his life. Starring Im Si-wan and Lee Dong-wook, you better not get tricked by their good visuals because their characters in this series will surprise you!

Sweet Home is one of the most popular Korean original Netflix series which was being premiered on December 18, 2020. Based on a popular Naver webtoon with the same title, this apocalyptic horror series follows the story of a high school student named Cha Hyun-su (Song Kang). He moves into a small apartment after the tragic death of his family. Later, a mysterious phenomenon where humans turn into dreadful monsters forces him and all his neighbors to fight and survive together. Sweet Home was viewed by 22 million paid subscribers worldwide in the first 4 weeks of its release. Also, it appeared in the Netflix top 10 in more than 70 countries. Furthermore, Sweet home manages to portray strong female characters nicely which drew attention among viewers. If you look for a gore series that offers terror in high-quality visual effects, Sweet Home will be perfect!

Developed and produced by OCN, The Guest was first being aired on Korean TV on September 12, 2018. And despite not airing in prime time, this series received a peak rating of 4% nationwide. However, it was also released on Netflix later on December 1, 2020. This series is mainly about shamanism, possession, and exorcism. Bound together by a tragic past, a psychic (Kim Dong-wook), a Catholic priest (Kim Jae-wook), and a detective (Jung Eun-chae) team up in order to fight all the horrid crimes caused by supernatural forces. If you enjoy watching true horror series that also incorporate a lot of gore and crimes, then The Guest should get you hooked right from the start. All the actors deliver amazing and believable performances that will make you feel all the terrors yourself.

Surely we need to list Squid Game as one of our Korean horror series recommendations! Who doesn’t even know this phenomenal series back in 2021? Squid Game gained such remarkable success shortly after it was being premiered on Netflix on September 17, 2021. This series tells the story that revolves around groups of people, all of whom are in deep financial indebt. Then, they all receive a mysterious invitation to play a series of deadly children’s games for a chance to win a 45.6 billion won prize. However, they must put their lives at a high stake. Squid Game is Netflix’s most-watched series. It became the top-viewed program in 94 countries, attracting more than 142 million member households and amassing 1.65 billion viewing hours during its first four weeks from launch. Also, it was reported before that the second season is in development!

All of Us Are Dead is the most recent Korean horror series on Netflix. It was released on January 28, 2022, and has successfully made its way to the peak of Netflix’s daily U.S. Top 10 seven days after its release. This series tells the story of a zombie virus outbreak that happened at Hyosan high school. Due to the spreading of the virus, the school became a battleground where all the students must fight so they won’t get infected themselves. All of Us Are Dead is also an adaptation of the Naver Webtoon Now at Our School by Joo Dong-geun. If you are up for a coming-of-age zombie apocalypse horror series, then All of Us Are Dead should make its way to your next watchlist. Consisting of 12 episodes, you’ll definitely find yourself feeling the increased terror and tension in each of them!

Not only do Korean horror series offer you terrifying scenes, but many of them also come with such great plots. In addition, all the amazing performances from all the actors and actresses make the story seem real. So, out of all those 6 Korean horror series recommendations that we have listed above, which one that you’re going to watch first?