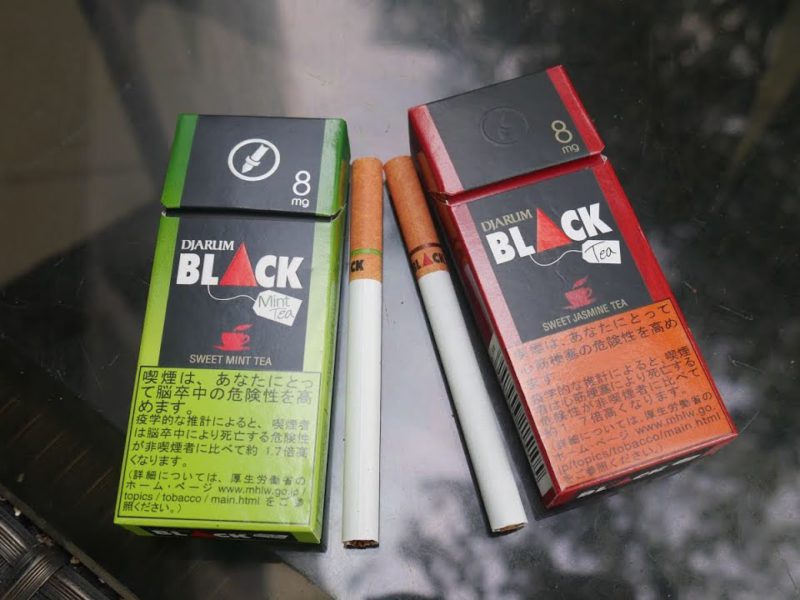 When discussing Indonesia’s favorite pastime, it’s impossible to avoid discussing the wide range of cigarettes provided in this large archipelago. Additionally, it’s even more difficult to not discuss the famous Kretek cigarette products that Indonesians make and often smoke. Granted that not all can be considered strictly Kretek, many of Indonesia’s cigarette products enjoy a considerable amount of consumers. No wonder that Indonesia ranks fifth in the world in terms of its tobacco market and produces more than 165 billion cigarettes back in 2008. So, for those who are curious, here are some of the best cigarette products that you can smoke while in Indonesia.

Humbly started in Central Java, this brainchild of Oei Wie Gwan, the Chinese-Indonesian, is now one of the largest national cigarette manufacturers. After Oei Wie Gwan was succeeded by his two sons, the business became even more profitable and more diversified. They also distribute their products internationally even to the shores of the United States through their Djarum cigarette line. Now their products are among the ones that you can usually see get to the fingertips of Indonesian smokers.

Djarum cigarettes typically have a fermented taste at first, but will not give too sweet of a taste for smokers. So for the Djarum cigarettes, the sweetness is just hinted without too much taste given. Some smokers might get a bit nauseated because of this.

One of the legendary cigarettes that have been at the fingertips of many Indonesian smokers for over half a century. The signature of Sampoerna cigarette is that smokers will enjoy a taste of licorice that will still taste natural generally. The spices used in making the product will also be quite savory in the smoker’s experience. It is once famous for its advertising with the slogan ‘a fun friend’ (Teman yang asik) which expresses the social function of cigarettes in Indonesian society.

One popular Sampoerna product that exhibits the social character of Indonesian cigarettes is Sampoerna Kretek, or popularly known as Sampoerna Hijau. One viewer described it as ‘comfortable to smoke’ while drinking black coffee or talking. That is perhaps why it is popular among the elder society.

Another product that comes out of PT HM Sampoerna Tbk’s cigarette industry geniuses, it is also one among the legendaries. One of the signature tastes found in Dji Sam Soe cigarettes is its delicate sweetness that is not too strong. This distinct taste is thanks to Dji Sam Soe’s pick for its ingredient which is an Indonesian local Madurese Tobacco. This type of tobacco is also responsible for the aroma that Dji Sam Soe cigarette produces. Its products also come with licorice taste that will surely make smoking it a lot more pleasant and distinctly sweet. It also acts as a type of sweetener so that smokers don’t feel too much urge to cough when inhaling it for the first time.

Another one among the greats, Gudang Garam is famous for its logo on literally interpreting its name ‘salt storehouse’. The cigarette is usually known for its warming feeling that comes from the quality clove that Gudang Garam cigarettes use. This is all thanks to the expertise of Gudang Garam in making use of spices in its various cigarettes’ processing. Gudang Garam is also popular for its savory taste that is distinctive of its style of cigarette crafting in Indonesia. The flavors and the trip that it brings to the smoker are also its main selling points. All these traits work to realize the cigarette’s character of being fragrant, tasty, and delicious.

There you go, six of the most popular cigarette names there are in Indonesia’s cigarette market. While Indonesia still sells internationally sold cigarettes such as Marlboro, Lucky Strike, or Dunhill, this archipelago’s cigarettes are also part of its long-standing culture. You’ll also get to know the famous Kretek cigarettes that are being local favorites in Indonesian society. Oh, and you can get them at your modest and nearest warung, places that you’ll often come by living in Indonesia. 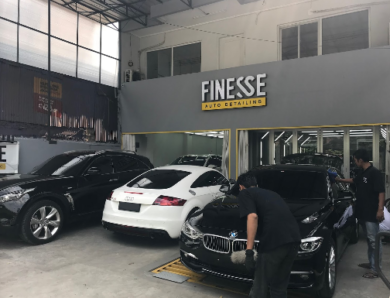 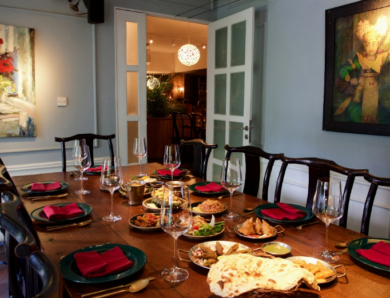 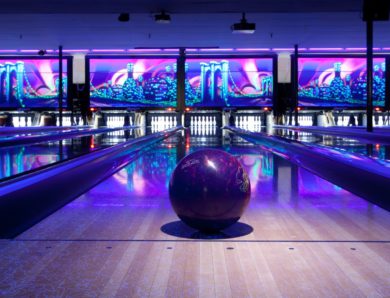 5 Bowling Alleys in Jakarta and Tangerang for Weekend Activities 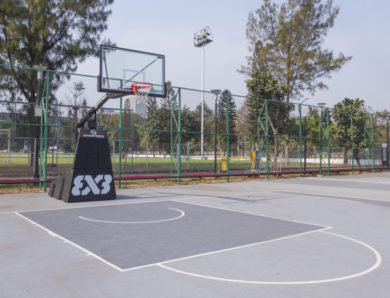