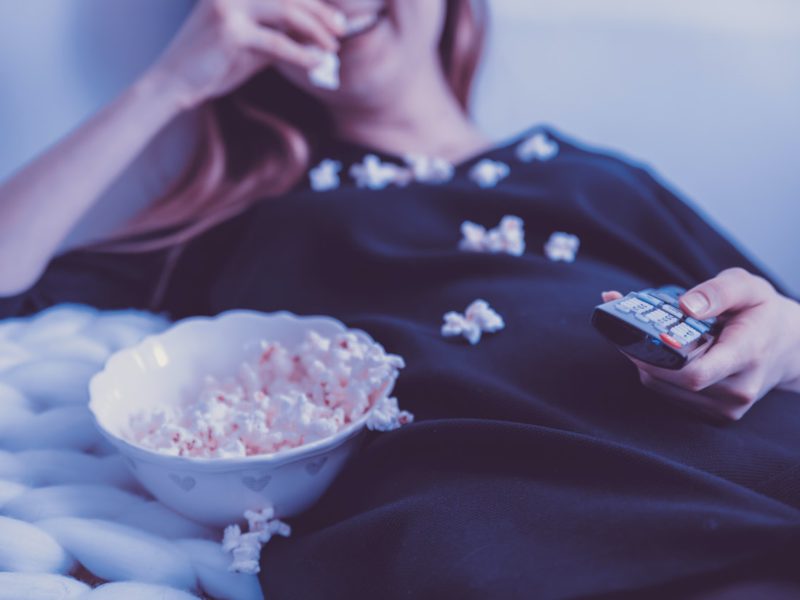 Watching action movies is one of the most enjoyable activities to do in your spare time. A wide selection of action movies showing throughout the year to keep you entertained. These action movies are generally shown in theatres or on digital streaming platforms. The combination of attractive graphics plus thunderous sound makes action movies have many fans. In addition, movies in this genre can also make the audience’s heartbeat fast because the story is interesting and full of tension. Several action movies will be launched in 2022 with more exciting and thrilling stories. Here are 10 recommended new action movies in 2022.

Baca juga : 6 Recommendations of Best Disney Movies of All Time

One of the new action movies in 2022 that has aired is Uncharted. This movie is an adaptation of the game Uncharted which is famous among gamers. It has been airing since February 16, 2022, and tells the story of Nathan Drake who is invited by Victor Sullivan to hunt for treasures left by Magellan’s expedition. The movie stars Tom Holland and Mark Wahlberg. On their way on a treasure hunt, they meet a billionaire, Santiago Moncada, as well as a mercenary named Jo Braddock who is trying to stop them. The movie was directed by Ruben Fleischer.

One of the most eagerly awaited movies for 2022 is The Batman. This movie has been airing in Indonesia starting on March 2, 2022, where this movie features Robert Pattinson as Bruce Wayne. It tells the story of a bat who has been disguised as Batman for two years. He must uncover corruption cases in Gotham City plus face several enemies. Some of the enemies that must be faced are the Riddler (Paul Dano), Penguin (Colin Farrell), and Catwoman (Zoe Kravitz). The movie is produced by DC Films, 6th & Idaho, Dylan Clark Productions and directed by Matt Reeves.

The movie directed by Cedric Nicolas-Troyan is an action-thriller movie that is also eagerly awaited in 2022. This movie tells the story of William Sharp and Danny Sharp who have to rob a bank because they are forced to pay for William’s wife’s treatment. As they fled, they hijacked an ambulance that contained a seriously injured police officer and medical worker. This gives a tense story because they have to escape from the police and keep their captives held to stay alive.

The latest recommended action movie that you can watch next is The 355. This movie tells the story of CIA agents who join forces with three international agents to carry out missions at sea. This assignment is done to reclaim the secret weapons that have been obtained by the mercenaries. On the other hand, these CIA agents also face a mysterious woman who tracks every CIA agent’s steps so they must also think of a strategy to deal with that woman. This movie stars some famous names such as Jessica Chastain, Lupita Nyong’o and Diane Kruger. In addition, the movie is directed by Kinberg.

One of the movies that fans are also waiting for is Mission: Impossible 7 which will be released on May 27, 2022, in the United States. This movie is part of the Mission: Impossible series in which actor Tom Cruise plays the character Ethan who is central to the series. In addition, other characters also attract attention, such as Hayley Atwell and Pom Klementieff.

Indiana Jones is also the latest action movie in 2022 that fans have been waiting for. The movie will be released on July 29, 2022, and the main character will be back by Harrison Ford. This is certainly very close considering that Harisson Ford seems to be very close to Indiana Jones.

One of the latest action movies in 2022 that foreign fans have been waiting for is The Expendables 4. This film is the fourth instalment in The Expendables series which still features senior actors such as Sylvester Stallone and Jason Statham. This film is planned to present various interesting conflicts that can stimulate the audience’s adrenaline. It is not yet known what date this film will be released but is expected to be released in 2022.

The movie starring Keanu Reeves who plays John Wick is back in 2022. John Wick: Chapter 4 is part of the John Wick series that continues from the previous movies. In addition, it is the first John Wick film to not feature writing credit for franchise creator Derek Kolstad. This movie is eagerly awaited by John Wick fans around the world.

For those of you fans of the dinosaur movie Jurassic World, get ready to watch the latest Jurassic World movie, Jurassic World Dominion. The upcoming sci-fi/action-adventure movie embarks on a bold, timely, and stunning new adventure that picks up four years from the last movie after a long cliffhanger. This movie tells the story of dinosaurs living side by side with humans where it will be seen who will survive and whether the balance of life will go well or not. The movie is directed by Colin Trevorrow and stars Chris Pratt, Sam Neil, Bryce Dallas Howard, and Laura Dern. The movie is scheduled to be released on June 10, 2022, in the United States.

One of the Marvel movies that fans are also waiting for is Black Panther: Wakanda Forever. The movie will present the state of Wakanda after four years where Shuri and Ironheart will continue the narrative. This movie will present an interesting story with chase scenes, action, and adrenaline-pumping adventures. It will premiere on November 11, 2022, and is directed by Ryan Coogler.

Those are 10 recommended latest action movies that you can watch throughout 2022. Hope this helps!