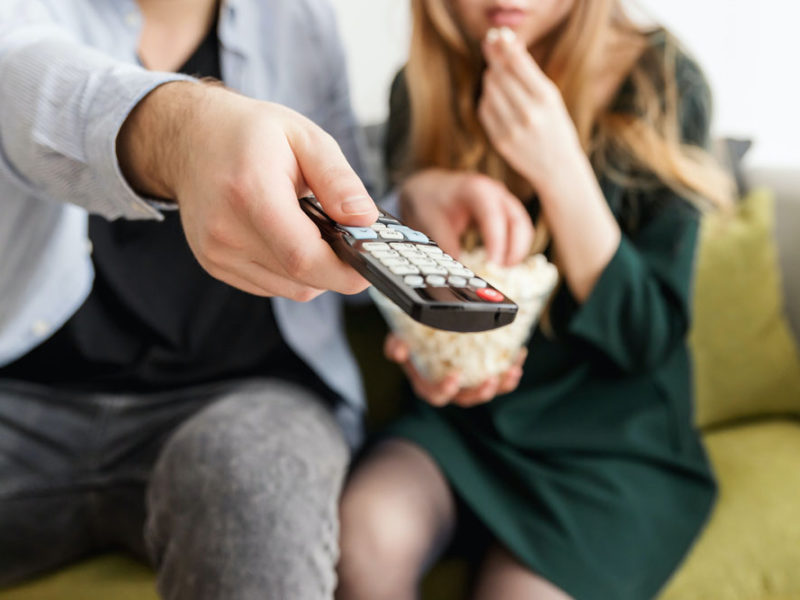 7 Best Romantic Movies of All Time

As weird as it may sound, there just come times when you suddenly feel like you want to watch romantic movies that will make you ugly-cry. Don’t worry; you’re not the only one! We’ve all been there. Besides, if you live with a roommate, you should ask him/her to watch the movie together with you so that you don’t only bond with your roommate, but you will also not have to cry alone! Here are some recommended tear-jerker movies we have for you:

Directed by the lead actor, Bradley Cooper, himself, A Star Is Born is a 2018 romantic drama musical movie which earned 8 Oscars Nominations and 5 Golden Globes Nominations thanks to its extraordinary picture and musical performance. It earned 3 awards in total, with 2 of them coming from the Oscars and Golden Globes.

It tells a story about Jackson Maine (Bradley Cooper), a famous musician, who happens to fall in love with Ally (Lady Gaga) who is a talented, yet struggling artist. Thanks to Jackson’s help, Ally got to become a successful singer and eventually became popular. However, just as things started to get better, life gets in the way. Jackson had to fight his internal demons and had to struggle with the continuation of his relationship with Ally, whose career has surpassed his, even though Ally’s love for him remains the same.

This movie perfectly portrays how struggling with internal conflicts can actually impact your life and your surroundings on a huge scale. And that sometimes, your biggest enemy is the one living inside of you, which honestly is just #relatable for everyone.

Where to watch: Netflix

This movie tells about a story of a cheerful young girl named Louisa, or”Lou” (Emilia Clarke) who moves from one job to the next to help her family make ends meet. She then lands a job as a caregiver for Will Traynor (Sam Claflin), a wealthy young banker who is suffering from paralyzed caused by an accident two years earlier. As opposites attract, Will who has a very pessimistic view towards life in general, eventually developed mutual feelings with Lou who is a big-time optimist. Little do they know that they only have a limited time for each other.

Based on their best-selling novel, Love, Rosie is a film about two best friends, Rosie (Lily Collins) and Alex (Sam Claffin) who has been close ever since they were children, who originally wanted to remain close to each other even during college, but got their plans changed by the life who (always) tells otherwise. Alex got accepted to Harvard’s Medical School, and Rosie was originally supposed to study arts in Boston as well. However, unexpected things happened to Rosie so she had to stay in Dublin and work instead of studying.  Their circumstances and distance eventually drive them apart from each other, which is very uncommon for a romantic comedy movie. Expect a lot of unexpected turns of events in this movie (prepare your tissues!), while guessing what will happen to this besties in the end!

Where to watch: Netflix or vidio.com

A legendary classic that swept eleven Oscars in 1998 alone, Titanic is a tragic, romantic-comedy that is partly based on a true story. The story is about a girl named Rose (Kate Winslet) who is on the Titanic ship to get to Philadelphia to marry her rich fiancé, but then on the ship, she met Jack Dawson (Leonardo DiCaprio), a poor artist, and eventually fell in love with him. Despite their different social classes, they truly loved each other. However, their love sadly had to sink deep down in the ocean. Regardless of how many times have you watched this movie, it will still be guaranteed to make you shed some tears!

Where to watch: Netflix or directv.com

Another movie that is based on their best-selling novel that you should watch is The Fault In Our Stars. The movie is about a young teenage girl named Hazel, portrayed by Shailene Woodley, who is diagnosed with cancer. But then she met Gus (Ansel Elgort), who happens to also suffer from cancer. They both then started to develop feelings for each other, went on trips together, and enjoyed each other’s company in general, despite realizing that they both have very limited time. Prepare your tissues, because this movie will give you a roller coaster ride of emotions, including love, sadness, and romance, okay? Okay.

Also an adaptation from a classical novel, The Notebook is a story about a man named Duke, who reads the story from his notebook to an Alzheimer lady every day. The story in his notebook is about a local worker named Noah (Ryan Gosling) who fell in love with a wealthy girl named Allie (Rachel McAdams). They eventually developed feelings for each other but due to their different social class, the two had to be separated, and eventually, Allie married another man who is wealthy and handsome. However, just like the rest of us, Allie struggles with forgetting and moving on from her previous lover. It’s okay Allie, we’ve all been there! *Brb grabbing my tissues*

If you think animated movies can never make you ugly cry, this Disney and Pixar movie will prove you wrong. Although its famous cute character Russel will make you assume that this movie is all about comedy, this movie’s romantic plot has made me shed a lot of tears. It tells the story about Carl, a 78-year-old balloon salesman, who wants to fulfill his and his wife’s dream to move to Paradise Falls. Tying thousands of balloons to his house, he flies away to the South American wilderness. But then he met a little boy named Russell who is eager to join him on his floating adventure. Prepare yourself for a good laugh but also a good cry when watching this movie!

Where to watch: moviesanywhere.com