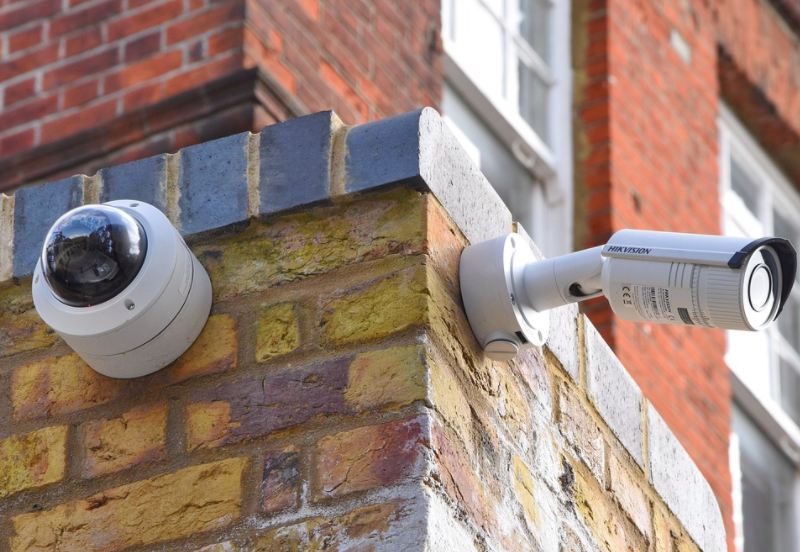 Safety and Crime in Jakarta

An essential sign of well urban management is the ability of cities to guarantee the safety of its residents. Jakarta is a great city with a thriving economy and an outrageous development rate. Like many other megalopoleis in the world, there are several drawbacks to living in a major city. One of them is a higher rate of crime. In fact, Jakarta scores poorly on its ability to keep its residents safe. In 2019, Jakarta ranked 53rd from the 60 cities in the Safe City Index compiled by The Economist. This was based on indicators covering general safety, crime, personal security, digital security, etc. in Jakarta.

Jakarta is generally safe, but as one of the most populated cities in the world, it poses its own risks and dangers. Hence, it is up to you to stay alert and vigilant by following general safety precautions. Your general safety depends on several factors, such as the location of your home, the community’s involvement in an individuals’ well-being, and your ability to deal with unexpected situations. Below is a brief explanation about safety and crime in Jakarta and how to deal with them.

For you to feel safe while living in Jakarta, it is important to be comfortable in your home and neighborhood. Most upper-class neighborhoods in Indonesia seem to follow basic security precautions, but it does not ultimately guarantee safety and crime in Jakarta. The houses have high fences, guarded entrances, and around the clock security guards. Tight security protocols can be a sign of secure neighborhoods, but it could also be seen as a sign of an unsafe neighborhood because of the over-the-top safety precautions that need to be done for the residents to feel safe. When picking out a place to live, make sure you take an extra look at the neighborhood safety precautions. What kinds of effort they put into securing the residents well being, is there a neighborhood watch group, etc.

The safest neighborhoods in Jakarta might not be those with 6 meters walls topped with barbed wires or broken glass. Instead, they’re those which have a close and active community. If the neighborhood knows each other and everyone participates in the community, it can be assured that everyone’s safety will be a community concern. It does not mean that high fences or 24-hour guards won’t work, it will surely discourage burglars to break in, but it also makes it harder for your neighbors to see who is coming in and out of your houses.

Pickpockets, Thefts, and Other Petty Crimes

Most of Jakarta crimes can be categorized into petty crimes, e.g. pickpockets, thievery, etc. Between all of those mentioned, pickpockets tend to occur the most, especially in public transportations. If you are in crowded trains or busses, be aware of your belongings. Don’t put them where you cannot see them. Especially during rush hour, you might want to put your backpack in front of you and keep a safe distance from others. Another form of thievery known to happen in the streets is purse snatching through the open windows at the stoplights. This MO can also happen in a moving vehicle, where a couple of thieves in a motorcycle targets a woman on the sidewalk or cars with their windows opened. So, a good safety precaution is to always keep your car doors locked at all times when driving or riding in a taxi.

Nonetheless, even when the windows are closed and the doors are locked you still need to be alert when riding a taxi or other private car services. Robberies by taxi drivers, although rare, are known to take place in Jakarta. So opt for reputable services like the Bluebird Group or online taxi companies like Grab and Gojek. When you are riding online taxis, do not forget to utilize the feature that allows you to share your route information to other people, so you could inform them if something goes wrong.

Home invasions do not happen often in Jakarta, but there are a lot of news stories about people who tried to get into homes by tricking the house staff/owners. It is one of the most common scam practices that happen in Jakarta. Nowadays, the rates of scams targeting unsuspecting people and household staff, particularly the maids, are getting higher. Their MO is to pose as a relative, government worker, technician, or other acquaintances of the house owned. The most common practice is saying that they are electricians or plumbers who are asked by you (house owner) to fix something inside the house or asked the house staff to give them a certain item that needs to be “fixed”.

Therefore, you should give clear instructions to your helpers or house staff that under no circumstances should they let anyone into the property without your presence or permission. Explain to them that they can be a potential scam and this is somewhat a common occurrence. If someone insists on entering your property in your absence, instruct your household staff to tell them to return when you are home.

Scammers can be persuasive and persistent so in order to discourage them, ask them to show you the following documents:

If they have problems giving out these documents, rest assured that the request is not legitimate. They won’t bother you anytime soon.

Jakarta has low incidences of violent crimes in comparison to other western metropolises. Kidnapping, rapes, and homicides are quite rare. Nevertheless, you should stay alert and away from places in the city known to be unsafe, especially at night. Ask the locals (your friends, colleagues, house staff, etc.) the whereabouts of these areas to prevent unknowingly walking into one. It’s also a good idea to keep your phone on you at all times and have the emergency numbers set and ready. Trains in Jakarta now offer women-only carriages to maximize security for women.

The most important thing while living in Jakarta is to take care of how you conduct yourself in public. Exercising common sense and complying with the written and social norms will go a long way in avoiding potential danger. Avoid attracting unwanted attention by not wearing excessive jewelry. Don’t show overly friendly behavior towards locals. Keep in mind other things that might put you on the bad side of the community. So always remember the safety and crime in Jakarta to keep you alert at all times.