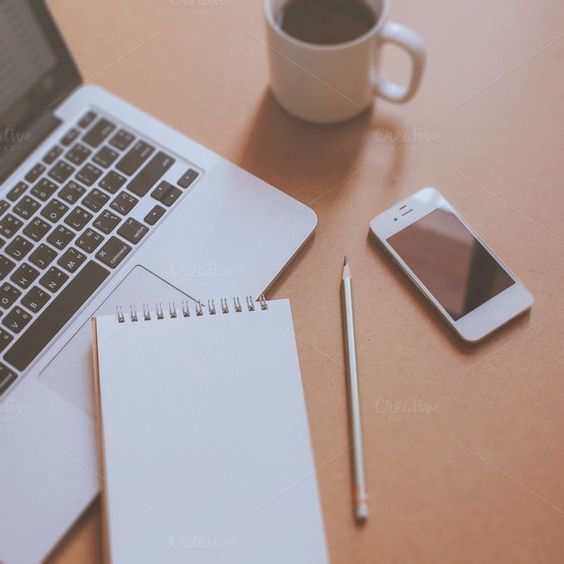 Bahasa Indonesia, or simply said as Bahasa is the national language of Indonesia and is the basis of the local languages in Indonesia. People in the bigger cities and the upper-middle-class people are usually great English speakers but for the street vendors, waiters, and older people who come from smaller cities are generally having limited English skills. To help you gain a closer interaction with the local people of Indonesia, we’ll give you tips and tricks in starting to learn Bahasa! Check out the lists below.

What is the meaning of 1-10? It means learning the Bahasa for numbers one to ten. Why one until ten? Because that is the basis of the name of the greater numbers. Anyways, for daily living such as buying food and other daily needs for oneself, 1-10 are the numbers that are in most cases used. Satu, dua, tiga, empat, lima, enam, tujuh, delapan, sembilan, and sepuluh are the Bahasa for 1-10 in the ascending order. If you want to order food in a restaurant, you can simply state the number of food you want to order and end it with the name of the food. For example, you want to order 2 portions of ayam geprek, you can simply say “dua ayam geprek” and there you go!

Greet People Around You

People in Indonesia are known as friendly and modest. By greeting the locals, it results in them feeling respected and increases the chance for them to help you with any matters in the future. Also, you don’t just talk to other people without greeting them first, right? The basic word to greet other people is “Selamat” and you add another word in the end according to the context. For example, you want to say “Good Morning” to a colleague, then what you’re going to say is “Selamat Pagi” (Pagi = Morning). If you want to say “Welcome” in Bahasa, what you’re going to say is “Selamat Datang” (Datang = Come). This step is not only used to create an intimate interaction with other people, but it will also increase the vocabulary of Bahasa that you understand.

Learning slang words is useful to learn any languages out there. This will make you sound like a local! It will also help you to understand Bahasa better because most people in Indonesia use slang words in their everyday life. Some words are commonly used by people in Indonesia that you cannot find in the dictionary such as “kepo”, “mager” and “nongkrong”.

“Kepo” means nosy; this word is used when someone asks about a private matter that you don’t want to disclose and you silence them by saying “kepo”. “Mager” is an abbreviation for males gerak which the literal meaning is lazy to move, but, you can use this word when you want to say that you are lazy to do anything. “Nongkrong” means hanging out, so if anyone is asking you “Nongkrong yuk?” it means that you are invited to hang out with the person. If you’re not in the mood to hang out with them, you can answer with “mager.” If they ask you again why you are mager, you can answer them with the word “kepo”.

This is probably the most fun thing to do to learn Bahasa! Maybe you are wondering how can shopping helps you learn Bahasa? When you are going grocery shopping or you go to a department store, there will be price tags for every product in the store. What you have to do is to read the label and try to remember the name of the product. For example, you eat bananas on a regular and you buy the bananas at the supermarket. Before putting it into the shopping cart, see the label first. You will see the word “pisang” there which is the Bahasa for banana.

Maybe after you go home you will forget the word, but every time you buy a banana, you have to look again at the label at the banana to get a grasp of the word. Because you reinforce the name every time you buy a banana, you will eventually remember the Bahasa for banana. This guide will help you to help you increase vocabulary in daily objects’ names.

that’s it. several tips for you to start learning Bahasa Indonesia. we hope this article will help you to enjoy and explore more about Indonesia. because language is totally important for your daily activity, don’t forget to always practice so you can fluent it. also, don’t forget to see other recommendations on our blog. we provide you restaurants, malls, coffee shops, and other recommended places that are worth visiting.