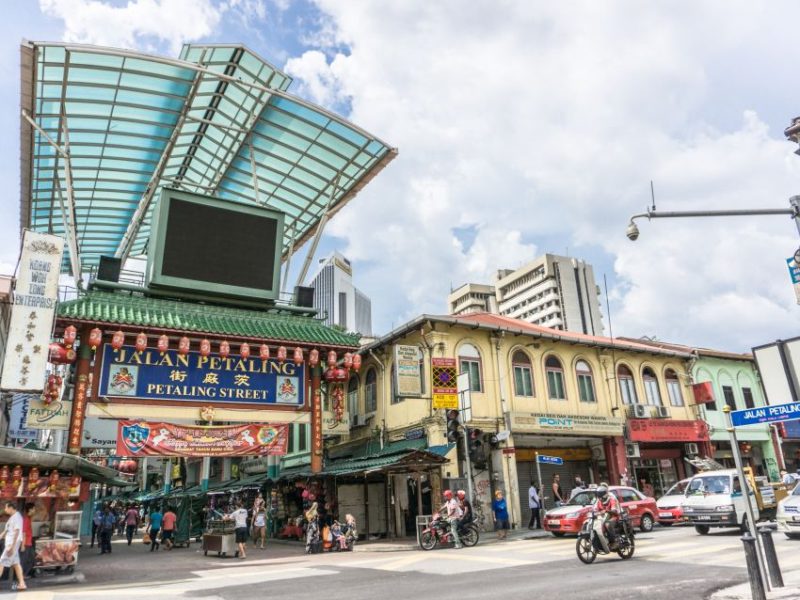 Things to do in Menteng

Menteng is a district in Central Jakarta and well known as an elite residence in Jakarta, including the residence for ambassadors from various countries. Not only for a residence, but Menteng also has a lot of interesting places you should know. If you want to go to Menteng, don’t worry about the transportation because Menteng is served by several railway stations such as Gondangdia Station, Cikini Station, Mampang Station, and Mampang Station. In Menteng, there are a lot of places that deserve a look from you and you can visit with friends or family.

Menteng Park is one of the famous parks in Jakarta and commonly used to hang out with friends. The park is located at the center of the Menteng residential area so the location is very strategic. Menteng Park was built on an area of 30 hectares and became a place for 30 different plant species. Menteng Park has a variety of facilities, such as a jogging park, jogging track, playground for children, futsal court, basketball court, greenhouse, and many more. Because of that, Menteng Park is a good place to exercise.

The Formulation of Proclamation Text Museum is a history museum in Imam Bonjol Street, Menteng. At first, the museum was Tadashi Maeda’s residence, a Japanese military officer who played an important role in Indonesia’s Independence by allowing the founders of the nation to draft the Formulation of Proclamation there. If you want to enter the museum, you have to pay Rp. 2000/person. Very affordable, isn’t it? The museum is divided into four sections such as Pengesahan Room, Ruang Pengetikan, Ruang Perumusan, and Ruang Pertemuan.

Antique Market Surabaya Street is Jakarta’s best-known market for antique stuff such as old phones, batik, old coins, porcelain, and many more. The market used to be one of Jakarta’s famous destinations for foreign tourists, but now the market is not as crowded as before. If you want to add your antique collection, this market is the first place you should go!

Tugu Kunstkring Paleis is a historical building but also a restaurant, wedding venue, gallery shop, art cultural venue, and wine bar. This place was built in 1914 and originally used for the Fine Arts Circle of the Dutch East Indies. But 99 years later which is 2013, this historical building has been reopened and the name changed with Tugu Kunstkring Paleis without changing the magnificent interior. The place can accommodate up to 1000 people.

Read also : 5 Things to Do in Karawaci

Bartelle Gallery is a decorative art gallery founded in 2009 by Bartele located in Mandarin Oriental Hotel.  If you visit this gallery, you can admire rare antique maps, prints, and books from Indonesia.

So, there are 5 things you can do when you’re in Menteng. For more recommendations, you can check out on our blog!