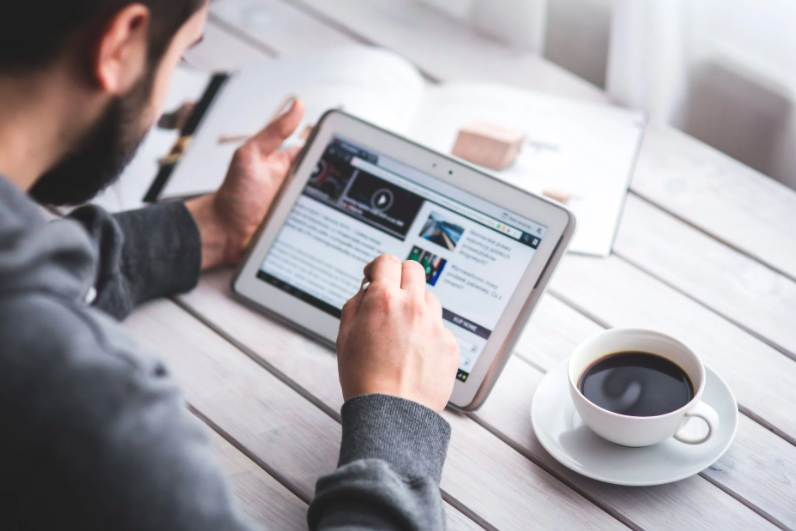 Moving abroad might be something that’s not really hard to do. You plan the trip, you do the trip, and you get to where you want to be. You can find a restaurant that you like, a mall that you often visit, or a good park for jogging. But a key ingredient in really living in a certain place is to know what happens around you. And for that, you will need to have access to sources of news for updating your knowledge in recent events. Sure, you have news titans like CNN or CNBC to help you, but local sources do have their advantages. To keep you updated about what goes on in Indonesia, here are some of the best news sites for you!

Emerging victorious over its competitors, The Jakarta Post is the top news site in Indonesia that published its content in English. Although crafting their news for foreigners and educated Indonesians, their readership has also penetrated the middle-class of Indonesia. The New York Times considered The Jakarta Post a “training ground” for local reporters.

Originally serving news on a magazine printed-publication named Tempo, it now serves a wider audience through Tempo.co. Since 2002 it has been serving its news in English and was the first newspaper to not be affiliated with the government. Tempo was one of the fiercest media opposing the previous authoritarian Indonesian government and was even considered threatening national stability.

Tempo also has a unique writing style in its publications. It serves ‘the story behind the story’ to give deeper information on a news piece. This is to give the readers an understanding of the things that happened before and after the news.

As a leader of Indonesian online news reporting, detikcom is an expert in providing information that fits a smartphone consumption. Through their experience, detikcom manages to consistently be Indonesia’s 10-most viewed sites and is among the world’s top 250.

Before dominating the digital scene, detikcom has its roots from the banned DeTik newspaper during Suharto’s reign. detikcom was revived by the people behind DeTik newspaper which put it back in business on 9 July 1998. In 2011, detikcom was acquired by Transmedia which is owned by Chairul Tanjung who still put importance on detik.com’s independent nature.

Along with its other online platform kompas.id, KOMPAS.com provides readers with quality news on Indonesia. In 1988, Kompas was the first to deliver news on the internet in Indonesia, even though the technology was new. Today, KOMPAS has among the highest news readership in Indonesia and even in Southeast Asia.

There are several differences between kompas.id and kompas.com. Daily newspaper content from Kompas is published online in kompas.id. The online portal of Kompas is kompas.com. Both of them also has different editorial management. The former is managed by PT Kompas Media Nusantara like the daily Kompas. The latter is managed by PT Kompas Cyber Media. Kompas is also popular with its comic strip series Benny & Mice and Panji Koming.

With Liputan 6 the main part of SCTV’s programming, Liputan6.com news portal provides additional information from its broadcasted counterparts. With its slogan “actual, sharp, and trusted”, Liputan6.com tries to compete with Liputan6 and compete in the digital platform. Like many news sites, it provides information on technology, showbiz, and business, but liputan6.com also has a football section. This is because of the popularity of the sport in Indonesia, be it national or international matches.

Created as a regional division of Kompas, Tribunnews.com is a news platform integrates the local and regional into the national. People can also contribute information, ideas, or content through Tribunners and Citizen Reporter. They are the official news site that covers the amateur basketball matches of JRBL (Junior high) and DBL (senior high).

So, there you go, some of the top news sites in Indonesia for your daily news consumption. While some of them are published in English, some of them, unfortunately, do not. So especially for newcomers, you should pick the English ones for vital information. The ones published in Indonesian can help you familiarize yourself with the language too! For your convenience, use their respective mobile apps since they are by nature, optimized for your smartphones.