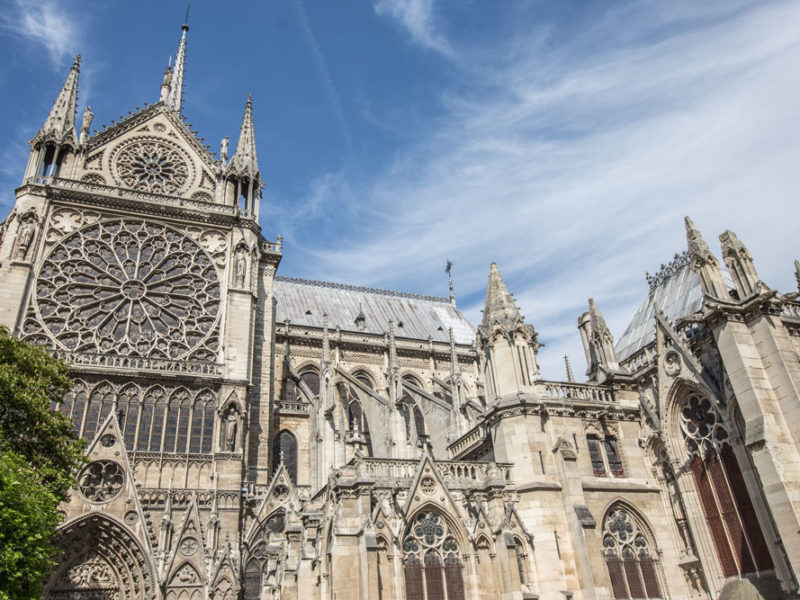 Places of Worship in Central Jakarta

Istiqlal Mosque is the landmark of the country with the biggest  Muslim population in the world. The name, Istiqlal was deprived of Arabic which literally translated as “Independence”.  This mosque was built as a form of gratitude for Indonesia’s independence. Istiqlal Mosque could fill up over 300.000  of worshippers, making it the biggest mosque in Southeast Asia. Istiqlal architecture is deep in meanings. First, they have one minaret which personifies Islam’s belief in one God. Then, they have large dome with over 45 meters-diameter, while the smaller dome is 8 meters in diameter and the moon-star shaped sculpture is 17 meters in height. If they are combined they form the date of Indonesia’s independence, August 17th, 1945.

Located in Gambir, Central Jakarta, GPIB Immanuel is one of the oldest churches in the Jakarta Metropolitan Area. The church provides service in three different languages, the languages are; Bahasa Indonesia (6 a.m., 8 a.m., and 6:30 p.m.), Dutch (10 a.m.), and English (5 p.m.).

GPIB Imanuel was built in the 1830s and had J. H. Horst as the architect. Initially, the church was named “Willem Kerk”. After independence, it was changed into Immanuel which means God with us.

GPIB Immanuel is regarded as one of Jakarta’s cultural heritages.  The most famous part of this Church is its dome, this dome is able to reflect sound and was used for sermons in the past. The dome was designed in such a way that it transfers an equal amount of sunlight to the inner parts of the church. GPIB Immanuel also possesses a historic pipe organ which was constructed by J. Datz in 1843. The organ can still function properly.

Jakarta Cathedral or officially named St. Mary of the Assumption Cathedral is one of the Churches that were inherited by the Dutch East Indies. Jakarta Cathedral was officially established on April 21, 1901, but the building was had been inbuilt since 1810. The church has a neo-gothic design style and also has three spires that are currently renovated. The ceiling is made from wood to anticipate earthquakes. On both sides of the church, people can view a series of paintings titled The Way of the Cross (Jalan Salib). Jakarta Cathedral has daily and weekly mass schedules. It also has bells that are rung at 6 a.m., 12 p.m., and 6 p.m. to remind people to pray. This cathedral has a batas suci (sacred line) in front of the altar which should not be trespassed by anyone. The church also provides reserved praying space and facilities for people with disabilities.

Klenteng Sentiong is one of the oldest temples in Jakarta,  located in Jalan Lautze. This temple was built during the Dutch East Indies’ occupation in the 18th century. Klenteng Sentiong has been used as a worship place by both Buddhists and Hindus, therefore it has statues from both religions. The unique part of this temple is its architecture. We often find temples with Asian, especially Chinese architecture, but Klenteng Sentiong has a combination of the Dutch Indies and Indonesian style.  The building was originally a resting place for Dutch East Indies’ government officials, hence the architecture.

Pniel Gereja Ayam is another heritage from the Dutch Indies era. Named chicken after a chicken figure on its roof. This church was originally built in 1850, but it had a renovation under Cuypers and Hulswit supervision. This church has a mixture of Italian and Portuguese architecture. The church used to be a social critic of Jakarta Cathedral. Unlike the Jakarta Cathedral whose worshipper came from an upper-class background, Pniel Gereja Ayam worshippers mostly came from lower-class Christian in Jakarta which included the Malayan, Chinese, or even the Tamil.

There are still a lot of places of worship in Central Jakarta that we can visit. Which one is your favorite to soothe your soul?