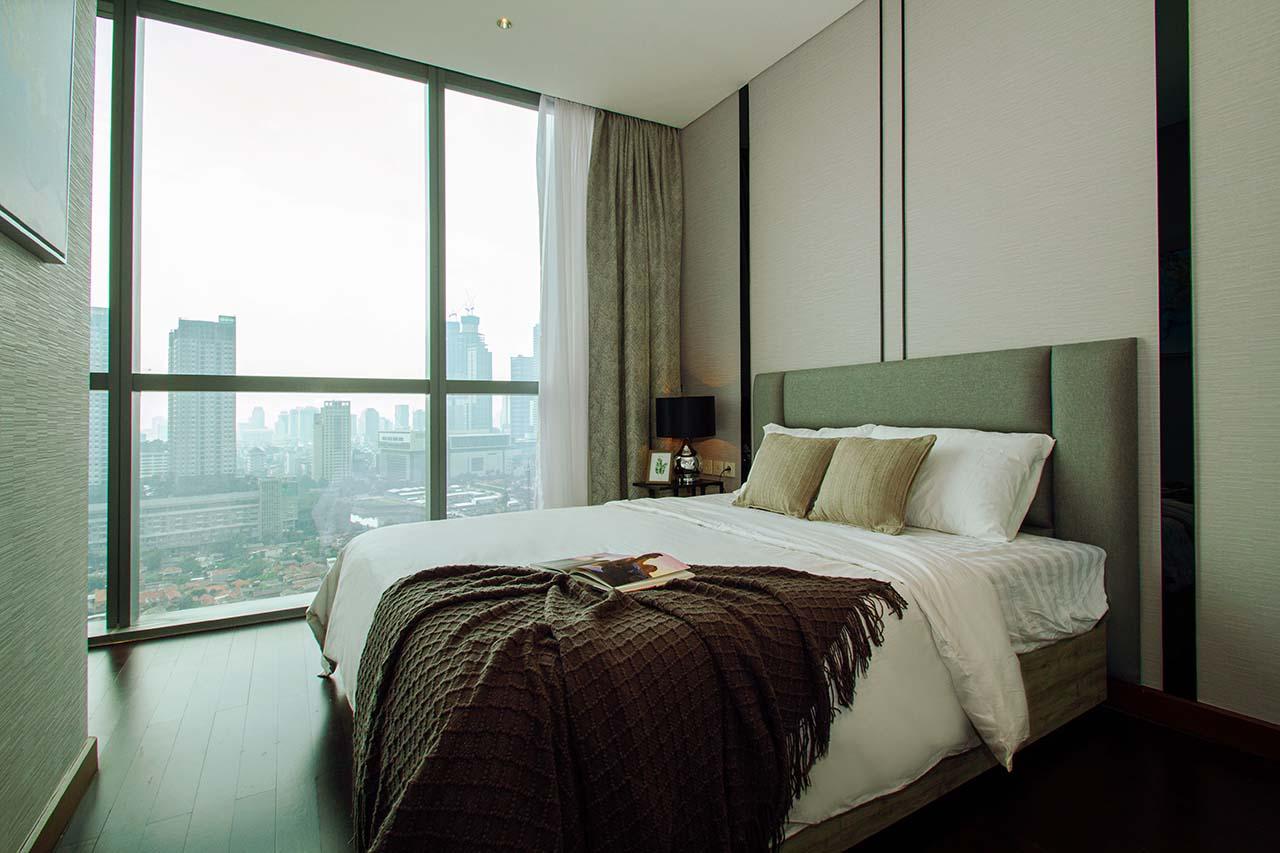 Room for Rent in Senen

Find and Room for Rent in Senen with Flokq. Reside in our beautifully designed and furnished apartments with all-inclusive services and monthly payment.

Rent a Room in Jakarta

Rent a Room in Central Jakarta

Rent a Room in Senen

Room for Rent in Senen

Want to find the best rent apartment monthly in Jakarta? Leave it to us, just sit back and relax
Get a personal assistant

Check out other apartment buildings near Senen, Central Jakarta with more rooms and private apartment units.

Explore Room for Rent in Nearby Neighborhood

Find coliving experience by renting a room in shared apartment in other apartment buildings in nearby neighborhood.

Frequently Asked Questions about Room for Rent in Senen

Yes, you can rent a room in apartment in Central Jakarta in Mitra Oasis Apartment

When you rent in Central Jakarta with Flokq, you can also get facilities such as WiFi, maintenance, periodic cleaning, and laundry.

The unit area of Central Jakarta is .

In Central Jakarta, you can find apartement with gym in Mitra Oasis Apartment.

In Central Jakarta, you can find apartement with swimming pool in Mitra Oasis Apartment.

If you live in Central Jakarta, you can shop in Plaza Atrium, Pasar Senen. These shopping centers give you a choice of daily staples, clothing, and entertainment.

All About Room for Rent in Senen

Senen is home for some of those living in the Greater Jakarta area, while also hosting some interesting spots for residents and newcomers to shop, dine, and explore. Senen is home to some of the biggest apartments in Jakarta. In many of those apartments in Senen, you may find room for rent. Check out room for rent in apartments of Senen, how to live when you rent a room and how to enjoy the nearby attractions in this page!

In Senen, you can rent a room in Mitra Oasis Apartment and more.

Room for Rent Facilities in Senen

When you rent a room in Senen, there are some basics that you can get from the building where you live. If you live in apartments throughout Senen, almost all buildings have swimming pools, gyms and large parking lots. When you rent a room in more premium apartments in Senen, they typically offer more facilities, such as sauna, tennis court, children's playground, basketball court, jogging track, garden, and many more that will give you a better life.

When you rent a room monthly with Flokq in Senen, you will also get amenities such as WiFi, periodic cleaning, laundry, free parking, utilities, maintenance, community event tickets and essential necessities - such as water, toilet paper, tissue and more. Living with Flokq means you can get the convenience, flexibility and community you need

Cost to Rent a Room in Senen

You may wonder how much is the cost to live in apartments in Senen. There are many components to consider before knowing the cost to live in an apartment in Senen, such as the rental rate or mortgage rate, maintenance, electricity, utilities, WiFi, and a few other overhead cost. If you opt to rent in Senen, the cost may start from 9.2jt and can go up to 10jt. Living in an apartment can be pricey, so you need to consider which property manager or owner would give you the best bangs for your bucks.

If you rent apartment with Flokq, you can get an all-inclusive rental rate that you can pay monthly. Aside from giving you the flexibility that won't break your bank, you also don't have to worry about maintenance, electricity, utilities, WiFi and other cost. (Get a quote to rent an apartment in Senen from Flokq! You can also share us your budget and we'll find the suitable one for you!).

Living in an Apartment in Senen

Living and renting a room in an Apartment in Senen got its perks. The location of this area meaning you can easily reach shopping centers, schools, universities, or public transport hubs. So, it's easy to get your daily stuff done. If you're an expat, Senen can also be a choice for you.

If you rent a room in an apartment in Senen, you can shop in Plaza Atrium, Pasar Senen. Those shopping centers provide you with good choice of daily staples, clothings, to entertainment.

If you rent a room in Senen, you are surrounded by several schools and universities. Going to school from apartments in Senen can be a bit hard as there are not so many schools in the building. However, there are some schools in nearby area of Senen such as SMA Perguruan Cikini, SMPK BPK Penabur 3, SMAK 2 Penabur , Kolese Kanisius , SMA Santa Ursula , SMA 4, SMA 68, SMA 5.

If you work in Senen, then surely renting a room in an apartment would be a great choice. If your workplace is located far from Senen, then you can opt to commute to your workplace. There are not so many famous or major office buildings in the area, yet while that means you are probably one of the many who must commute a bit far from your workplace, it can also mean that you're living in a serene area that is prominent among local boutiques and food shops - which is certainly what Senen is known for! Senen is also a choice for the government to run their tasks as there are a few government office buildings in this area such as Kementerian Keuangan Indonesia, Kementerian Sosial Indonesia

One of the perks of renting a room in an apartment is because it is typically situated to a main road, this means there are a lot of public transport options nearby and it's also simple for you to get your own car or motorbike from one point to another. If you want to get around from Senen to other parts of Greater Jakarta, using your own transport mode such as car or bicycle is the most simple thing to do because you can roam more freely, but you have to bear the traffic yourself. However, the perk of living in Senen is that it has bus running around. You can also take the train as Pasar Senen Train Station is located in this area.

If you're an expat who has just started working in the Big Durian, your employer typically has prepared your accommodation for you. However, if you've lived in the city for quite some time, you probably know your way around the Greater Jakarta and know which area you want to stay in. Senen can be one of your choices. Like many parts of Jakarta and its outskirts, Senen provides you with the basic necessities to get your daily stuff going.It may be located a bit in the periphery of where the businesses of Jakarta are located, but that means you get a serene area where you can truly experience true Indonesian community. So, make sure to map Senen as one of your choices of place to live in Jakarta! You can take a look at rooms for rent in this area with Flokq!