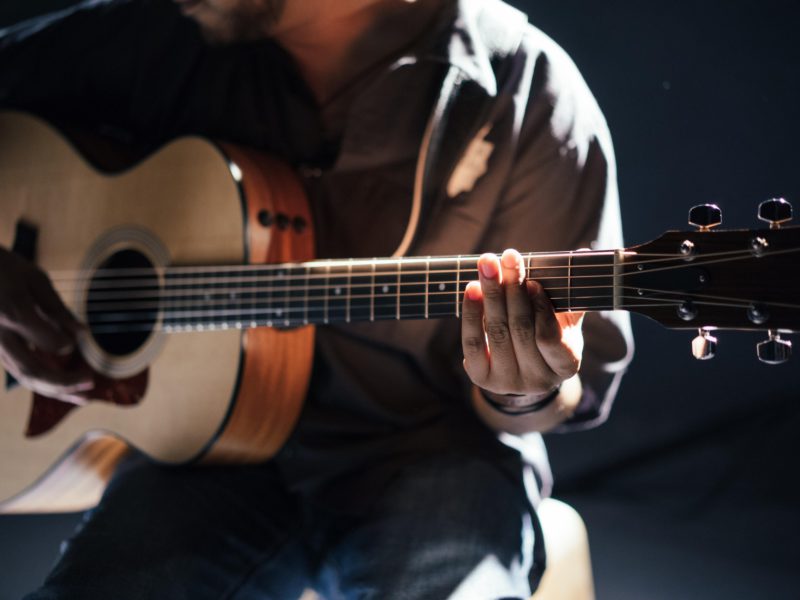 7 Most Popular Songs of 2021 Spotify Version

Entering 2022, the Swedish music streaming service Spotify has released a list of the most popular songs of 2021 for listeners around the world. The categories include the most listened to songs, male singers, female singers, bands, and international singers.

From time to time, the number of songs on Spotify continues to increase rapidly. The songs that were present were also of various genres of music. Some of them have succeeded in being popular, and have even been played many times by their users around the world.

Therefore, to satisfy its loyal users, Spotify has compiled a list of the most popular songs on the Spotify Charts – Top Songs of 2021 Global which contains a row of songs that have been played the most throughout 2021. Approximately there are songs from any musician, yes? Check out the full review in the following article!

Singer, songwriter, and actress on the Disney series “High School Musical: The Musical: The Series” (HSMTMTS), Olivia Rodrigo is one of the most talked-about musicians. The reason is, the song she created is entitled “driver license”. This is a favorite song that many people listen to through music platforms and social media.

The song was written by Lil Nas X along with Denzel Baptiste, David Biral, Omer Fedi, and Rosario Lenzo, while Take a Daytrip, Fedi, and Roy Lenzo served as producers, “Montero (Call Me By Your Name)” is a song with genre hip-hop who moody, but still catchy.

This is the second time the two of them have collaborated, after the song “Unstable” which is on Justin’s sixth album, “Justice”.

Singer Dua Lipa comes with a single entitled “Levitating”. Not only alone, but Dua Lipa also collaborated with two big names in the world music industry, namely Madonna and Missy Elliot in presenting the remix version of the song Levitating.

Not only that, the remix arrangement of this song will be done by DJ The Blessed Madonna. The fifth single from Dua Lipa’s album Future Nostalgia is also full of colors.

Singer and rapper Doja Cat collaborated with singer SZA on the release of a single entitled “Kiss Me More”. The song, which was released in April 2021, outlines the theme of kissing.

The song mixes pop, R&B, rap pop, bubblegum pop, and dance-pop music, and is thick with disco influences. As a result, this song spoils the ears of listeners from all over the world.

The song “Blinding Lights” by The Weeknd is the best song of all time on the Billboard charts.

The song has been in the top 100 of the Billboard charts for 90 weeks. The Billboard 100 has charted the top songs by radio play, coffee sales, and streaming on digital platforms for the past 63 years.

The Weeknd whose real name is Abel Tesfaye released “Blinding Lights” in November 2019. As of last November 2021, this song has been played more than 2.5 billion times through Spotify.

Glass Animal is one of the bands whose song “Heat Waves” throughout 2021 was very popular on the TikTok application and its fans.

This Heat Waves song is the fourth single from Glass Animals’ third album, “Dreamland”. In this song, Heat Waves tells the story of a person who remains strong and continues to struggle during the vulnerable times in his life and is developed through the lyrics of the song.

So, those are the 7 most popular songs that are often played throughout 2021 according to the Spotify Chart – Top Songs of 2021 Global! Which song is your favorite?

most popular songs of 2021spotifywestern songs